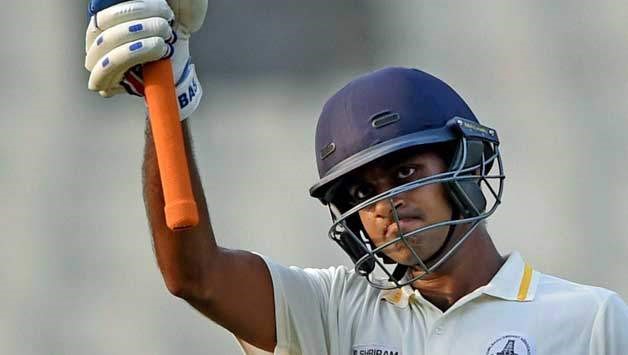 Vijay Shankar has been called up as a replacement for Bhuvneshwar Kumar for the ongoing home test series against SriLanka. Here’s how the Tamil Nadu all-rounder earned his place in the Indian test side.

Impact performance with the bat and ball:

Vijay Shankar has performed consistently for Tamil Nadu in the Ranji Trophy averaging 49.14 with the bat. In the ongoing Ranji trophy 2017, Vijay Shankar’s impact performances include scoring a hundred against Odisha and taking five wickets against Mumbai, thus exhibiting his all-rounder skills at the right moment.

Vijay Shankar made his first-class debut in 2012-13 against Vidharbha, and is described as someone who has provided solidity to Tamil Nadu during their tough times. He scored an unbeaten 63 in his debut match and notched up a century in the next. He also picked up a couple of crucial wickets in his debut.

Vijay Shankar has so far played 32 first-class matches, scoring 1,671 runs at a highly impressive average of 49.14 with 5 centuries and 10 fifties. He also has 27 wickets in the format. He can be termed more as a batting all-rounder.

Vijay Shankar has so far played 37 matches, scoring 750 runs at an average of 32.60 with 5 fifties to his name. He has also taken 25 wickets in the format.

Vijay Shankar has played 5 matches in IPL so far with an impressive average of 50.5. He played a match-winning inning of 63 off 44 balls against Gujarat Lions. After the match, Shankar said IPL was a great learning curve for him. 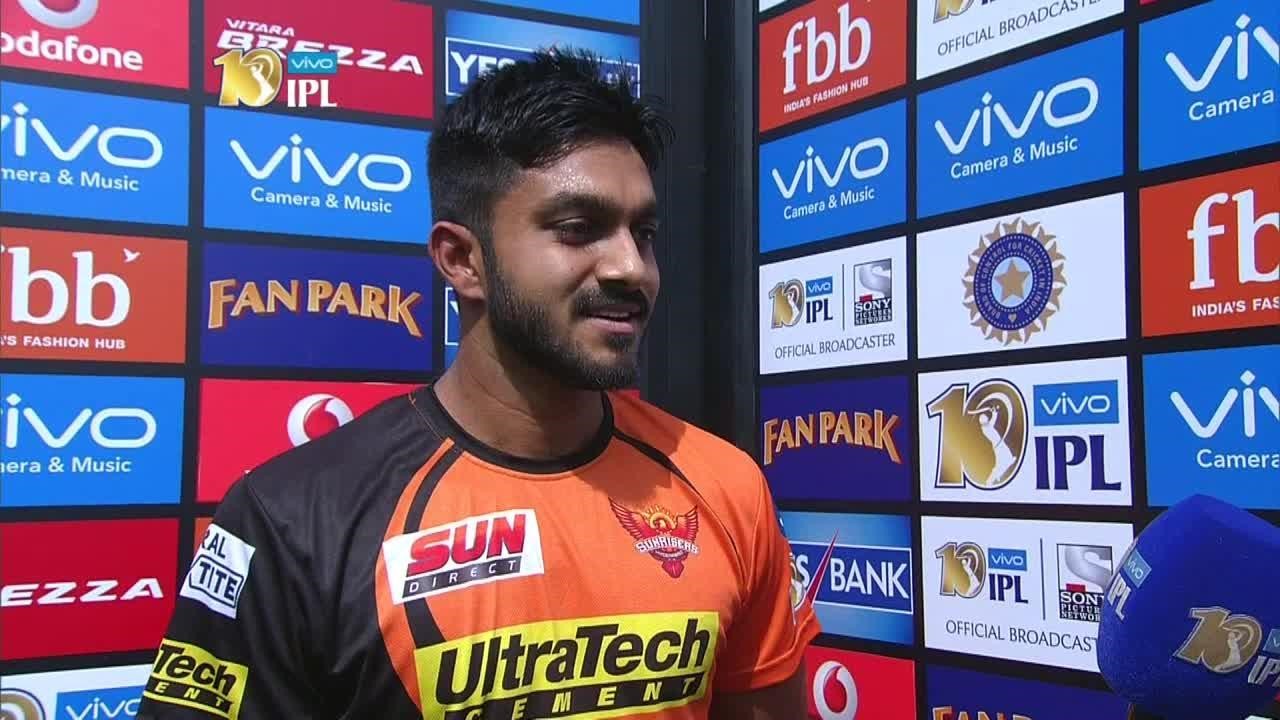 Shankar had been on the radar for a while, as per Indian chief selector MSK Prasad’s confession. In fact, at one time he was competing with Hardik Pandya for the role of a specialist all-rounder on the national side. Unfortunately, a knee injury sidelined him for months, during which Shankar also missed India A’s tour of Australia in 2016.

“Will Vijay Shankar’s start to his Test career be as impressive as his First-class career? Let’s hope he brings his all-around skills to good effect”.