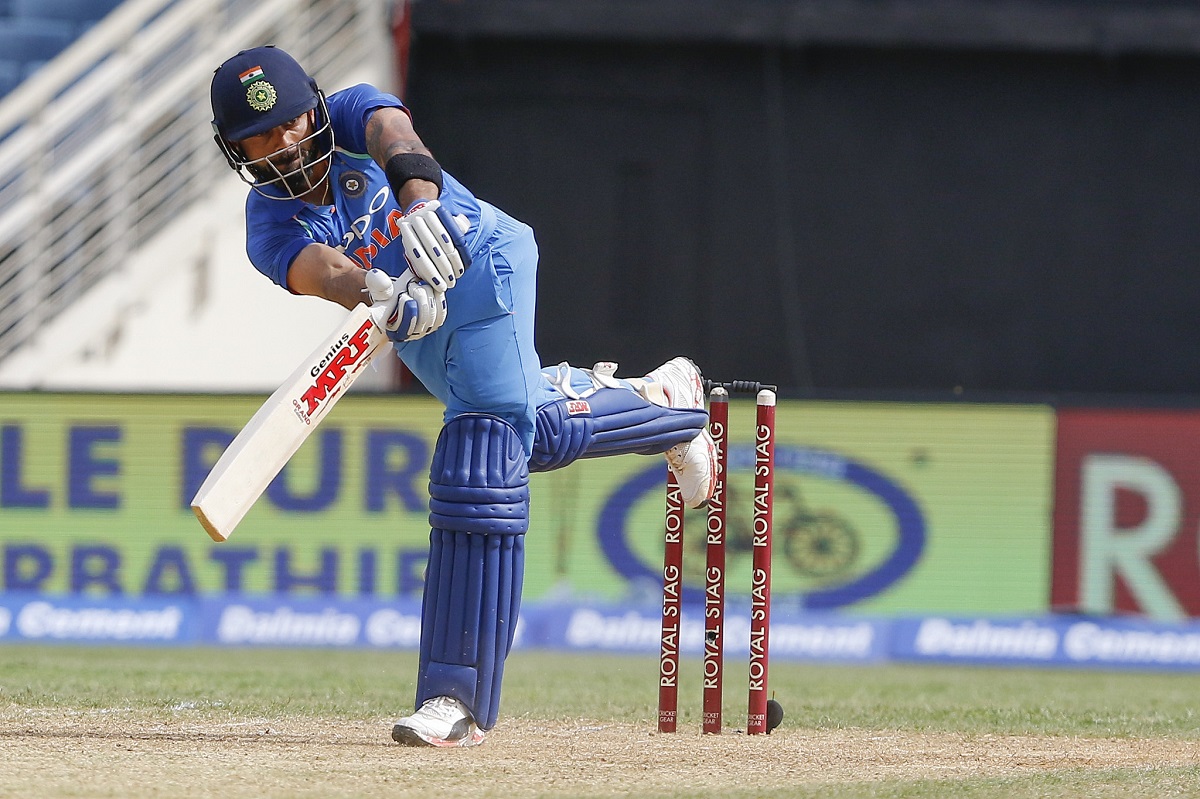 The Indian team concluded their tour of Sri Lanka with another clinical performance. Virat Kohli’s men registered their ninth successive win to make it 9-0 on the tour. They defeated the Lankan Lions in the one-off T20I.

India delivered another stellar performance in the series. They clinched the T20 game by 7 wickets, with captain Kohli again stood out in the chase. He made a brilliant 81, while Manish Pandey made an unbeaten 51.

“Very special, hasn’t been done before (talking of the clean-sweep),” Kohli said after the game. “Credit to all the hard work the boys have put in. Evidence of the fact how hungry the players are in Indian cricket.”

India needed to chase down 170, but they were rocked early and lost Rohit Sharma and then KL Rahul. But, Kohli and Pandey ensured that they clinch the game without any further hiccups. Kohli, however, fell towards the very end.

“When you’re two-down chasing 171, we knew it won’t be easy,” Kohli said. “One good partnership will get us through. Manish was outstanding as well today. That partnership was very crucial.”

Earlier, India also won the Test series 3-0, followed by a comprehensive 5-0 win in the one-day series.

0 0 0 0
Previous : Sri Lanka Name Squad for One-Off T20 Against India
Next : MS Dhoni The GOAT! His Another Super Quick Stumping