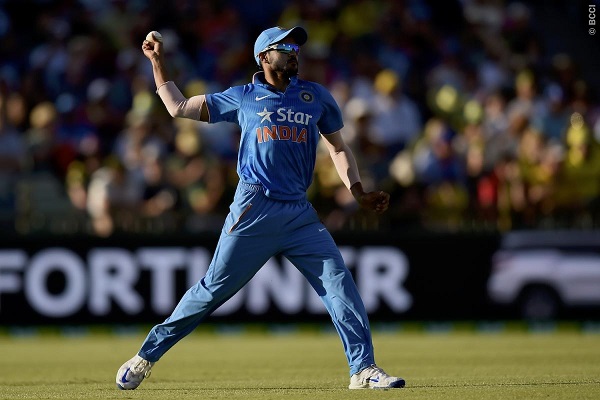 Once again, the Indian bowlers couldn’t defend a good score. After failing to restrict Australia twice in the series before, the visiting bowlers had to keep the hosts under a score of 295, but Glenn Maxwell had other plans. He batted India out of the match completely.

Like the way his captain Steve Smith exposed the Indian bowlers in previous games, Maxwell did the same. He made an outstanding 96 off 83 balls that helped Australia to round-up the match by three wickets against India in Melbourne. The world champions also won the five-match series with two more game still to be played.

With the bat, the Indians did pretty well like they performed in the previous two games. If Rohit Sharma was the star performer for India in Perth and Brisbane, Virat Kohli was the star in Melbourne.

However, India may have had three centurions in three games, but none of them could win a match for India. That is because the bowlers too play a role in winning matches in world cricket today.

For the first time in the series, India had their moments when left-arm spinner Ravindra Jadeja took the wicket of Smith. From there, India did produce a fighting show on the field and took those crucial wickets in the middle overs, but it wasn’t enough.

Because Indians bowled the predictable length and line. Bowling on either side of the wicket didn’t help India’s cause. Even dropping R Ashwin from the playing XI didn’t make much of difference to the end result.

The sloppy nature of the Indian fielders also contributed to this loss. Even Indian captain MS Dhoni admitted that a few boundaries which could have been stopped during the Australian chase.

But a score of 295 at the Melbourne Cricket Ground wasn’t a bad score at all. Thanks to Virat Kohli’s 117, India had their good moments on a relatively slower pitch.

India were also encouraged by Shikhar Dhawan’s batting, who came back to form with a 91-ball 68. In the middle-order, Ajinkya Rahane too made a huge contribution by playing out a very motivating innings.

Towards the fag end, Dhoni was the most effective Indian batsman. He made 23 off just nine deliveries with a strike-rate of 255.55.