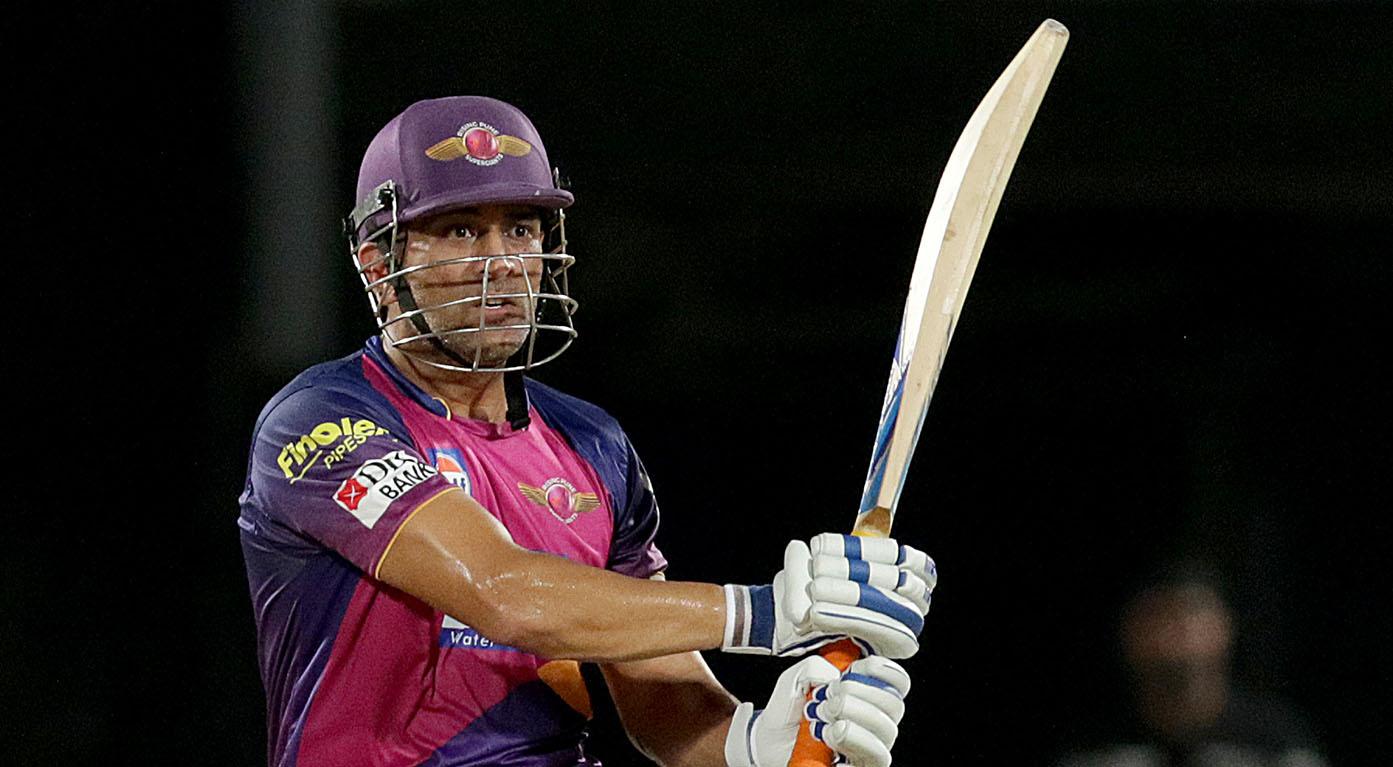 Shane Warne: MS Dhoni Doesn’t Have to Prove Anything

Australia’s record wickettaker, Shane Warne has backed under-fire MS Dhoni. Warne on social media (Twitter and Facebook) backed Indian’s most successful captain, and said that he has nothing to prove to anyone.

Dhoni is currently not scoring as per his standards. He has scored just 61 runs in five games for Rising Pune Supergiants. He, however, looked like regaining his lost touch in the last game against Bangalore.

Read More: Stokes Reminds What Dhoni Brings to the Table

Shane Warne wrote on social media: “All this rubbish talk about MS Dhoni, he does not have to prove anything to anyone. He’s all class & a wonderful player in all formats. MS is also a great captain & inspires others.”

.@msdhoni does not have to prove anything to anyone, he’s class & a wonderful player in all formats. MS is also a great captain & inspires !

Dhoni’s sudden dip in form has concerned one and all. He recently stuck a hundred against England, and then scored his maiden fifty in the T20s. Dhoni was also in good touch for Jharkhand in the Vijay Hazare Trophy.

Recently, Pune’s Ben Stokes also backed Dhoni, and reminded what he brings to the table for the Supergiants. “I think wherever you go when Dhoni’s in your team is a home ground,” Stokes insisted.

0 0 0 0
Previous : Ben Stokes Reminds What MS Dhoni Brings to the Table
Next : Will Fans see More of Chris Gayle in Future?