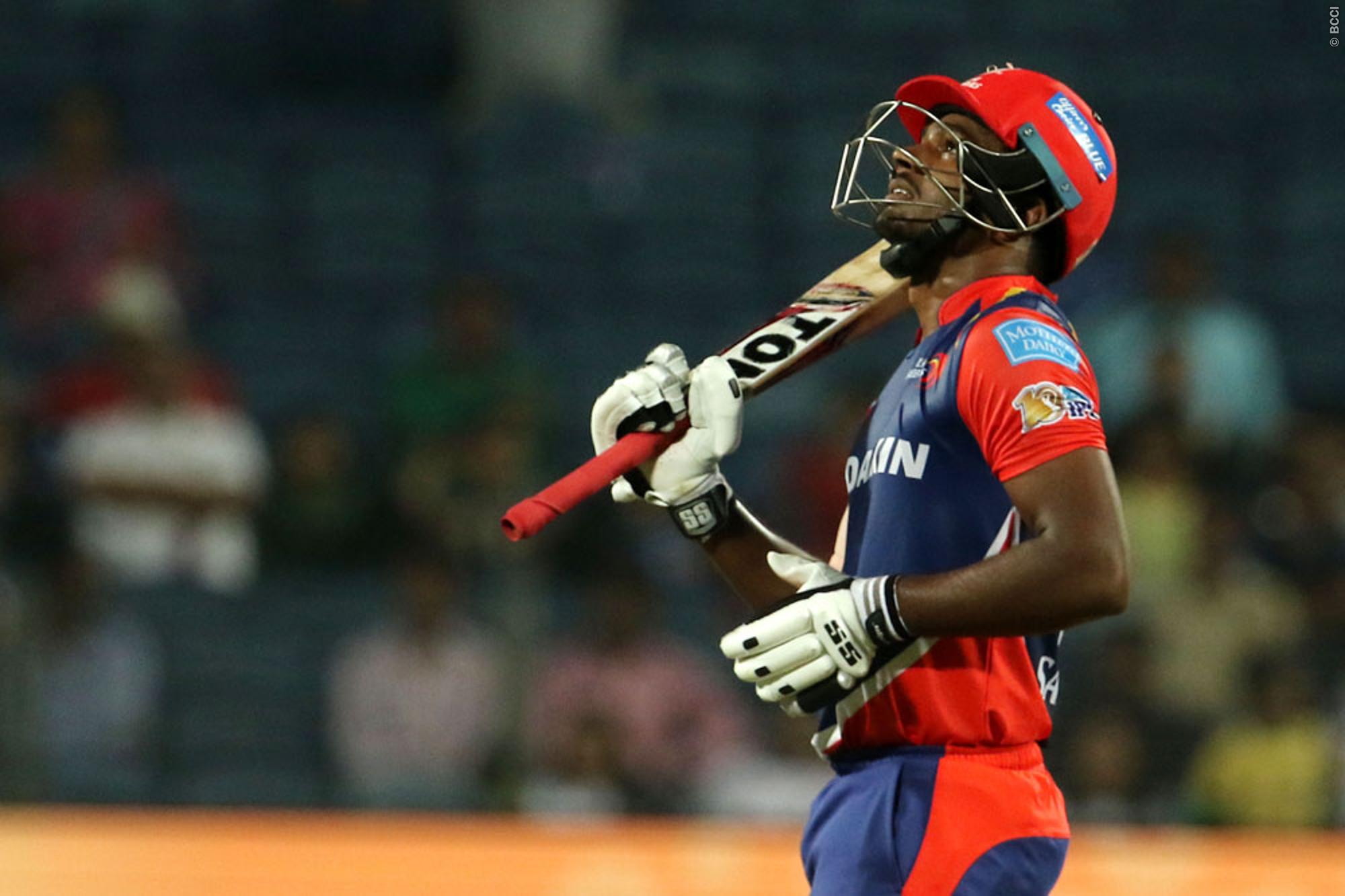 Sanju Samson Shows Temperament to be in Big League

From the time Sanju Samson joined the Delhi Daredevils team for the IPL season, he was in great touch with the bat. Both in the nets as well as in the practice games that he played for his team.

He batted with supreme authority and there were times when a few of his shots were greeted with loud cheer. Right from the coaching staff to his teammates, everyone knew that this Samson is going to do something special.

After losing the opening matches, the Daredevils were under tremendous pressure. Put to bat after losing the toss, Samson indeed game good. He became the first IPL batsman in the 10th season to score a century.

It was a knock that Samson would remember for rest of his life. He hammered fours and sixes practically at will. Right from Ben Stokes to Adam Zampa, none of them could stop the flow of runs that came from Delhi’s bat.

Pune’s Imran Tahir did bowl with great skills to take one wicket. But, there wasn’t anyone to compliment from his team. Samson showed that India would be spoilt for choice when they pick the team for the Champions Trophy.

Of course, it’s early days to talk about who would be picked and who won’t be picked for the Indian team for the 50-over event in England, but Samson has showed the temperament to be in the big league.

At least, the Indian selectors would be delighted to see a batsman of Samson’s ability making headlines with some impressive batting. It’s also true that India’s bench strength is good and a player like Samson only emphasis it.