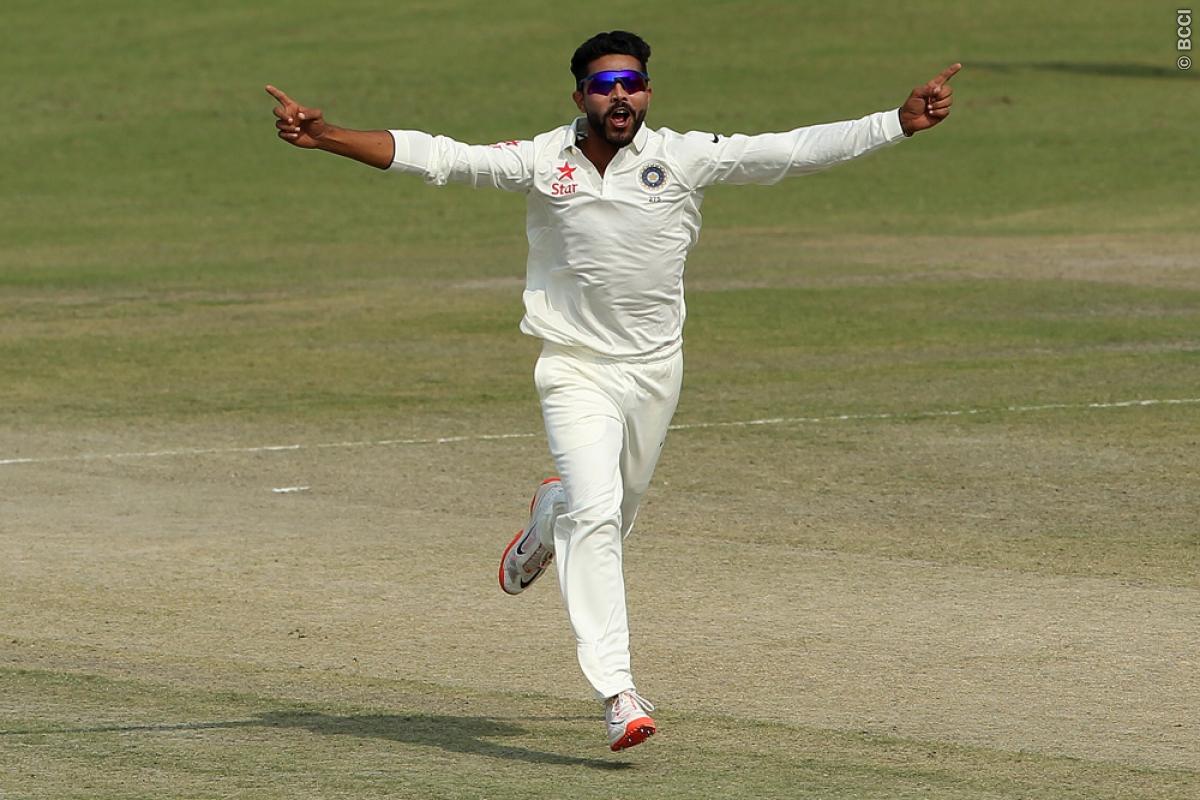 Ravindra Jadeja Would be Back in Action at Home

As a bowler, Ravindra Jadeja could do no wrong in the 3rd Test match against the West Indies in St. Lucia. In the first innings, he was the most economical bowler for the side, and bowled 24 overs at an economy of 1.12.

In the second essay of the match, he got only 5.3 overs to bowl and took two wickets to his credit. Despite that he was dropped from the playing XI in the very next Test match against the West Indies.

The team management wanted to strengthen the batting and, therefore, dropped the fifth bowler. In the name of flexibility, this chopping and changing was initiated.

From outside the field, it looks like India are a defensive lot after winning two of the three Test matches. They don’t want to take a chance in the 4th Test.

It also appears that India were planning to bat first and put up a good score. They attacked the West Indies with four bowlers without under-bowling one of the bowlers in the line-up.

Perhaps, Indian Test captain Virat Kohli would be having his reasons for dropping the fifth bowler from the playing XI. But whatever said and done, India would have to back its three spinners when they play the home series against top teams like New Zealand and England later this year.

And, Ravindra Jadeja would have to be back in the thick of things once more at home.