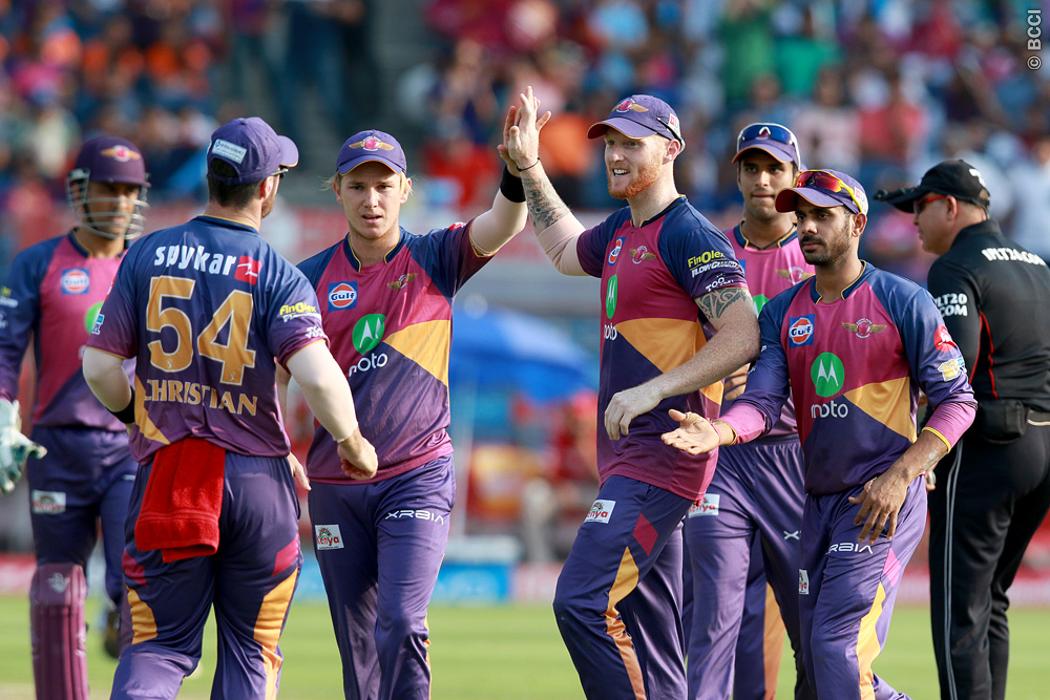 Rising Pune Supergiants are the dark horse to win this year’s IPL. Atleast, their performances in the last few games have suggested that they are quite capable of going all the way. They have the momentum on their side.

The team needs to create that magic which is needed to lift the IPL trophy. Ahead of the IPL Qualifier 1 clash against the Mumbai Indians, Steve Smith and his men have the edge over their opposition.

Read More: Mumbai Indians Rightly Made it to the IPL Playoffs

In both the match Rohit Sharma’s team was beaten in all forms of the game by Pune. However, a big playoff match is a different ball game. After beating Kings XI Punjab on Sunday and even dismissing the team cheaply.

The confidence of the Pune bowlers is sky-high and should pose some challenge in front of Mumbai. On the other hand, Mumbai is’t new to play such big games. They have won the tournament twice.

Mumbai always look to surprise the best team with some powerful performances. The only thing which go against the Pune is that they haven’t chased big total like the way Mumbai have done it.

But, a match as important as the Qualifier 1 could see new things happening. Who knows? The biggest advantage for Pune in this upcoming match is the presence of MS Dhoni in their line-up.

He is the only players who have played the play-off games on eight occasions and also the only player to be a part of maximum IPL finals. So, let’s wait and watch till the game begins!