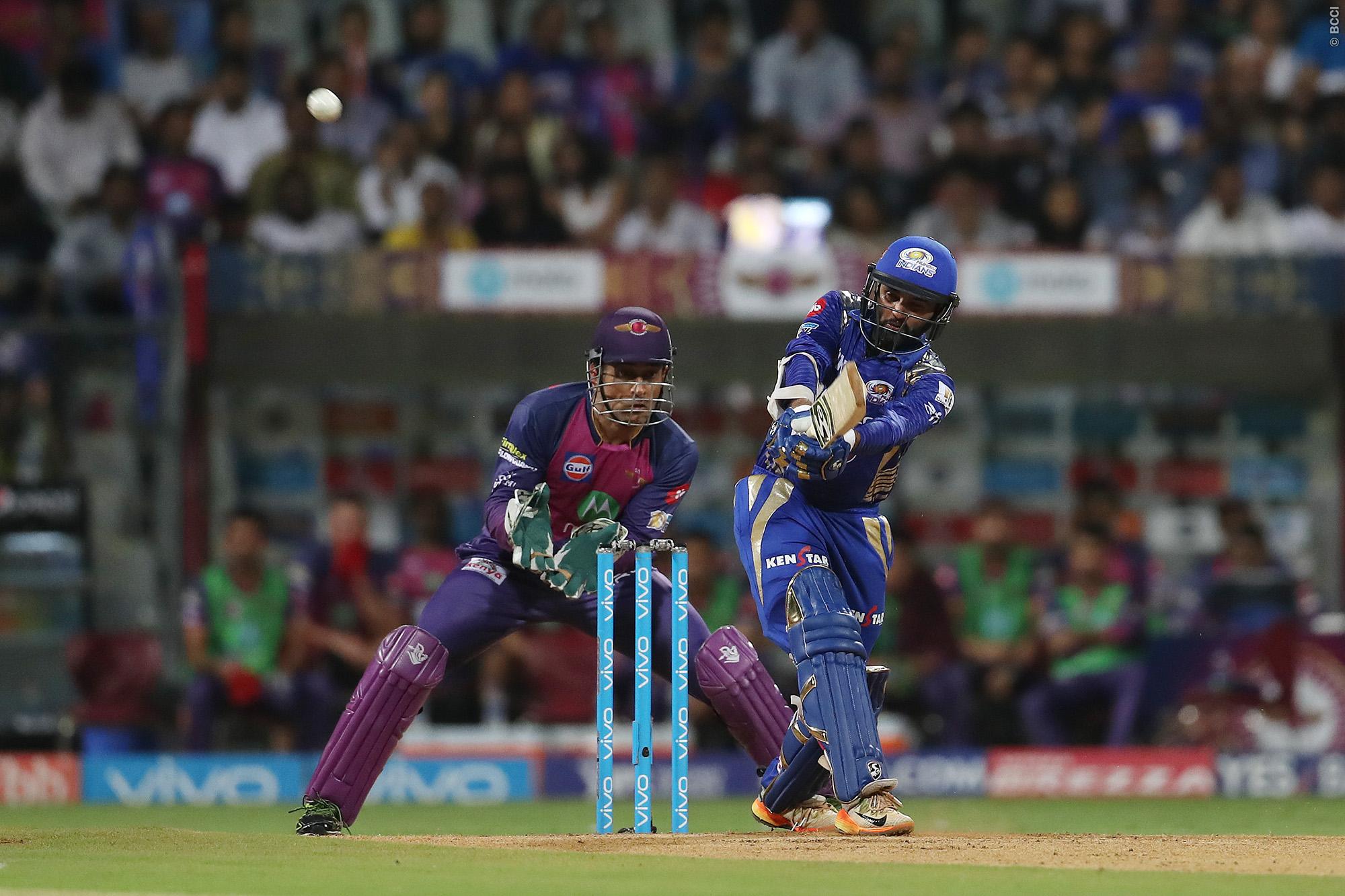 Parthiv Patel Explains How MS Dhoni Wins it For Pune

At one point Mumbai Indians looked like running away with the game. They had everything under control until MS Dhoni walked out in the middle. He turned the game upside down to swung the momentum in Pune’s favour.

“This kind of things can happen in this format when someone like Dhoni is batting,” Parthiv Patel said. “Obviously we were in control but I won’t say because of those two overs we lost the game.”

“You can look at it in both ways,” Parthiv insisted. “But looking at all the right-handers (in the opposition camp) team management took the decision of going with two bowlers who will take balls away from the batsman.”