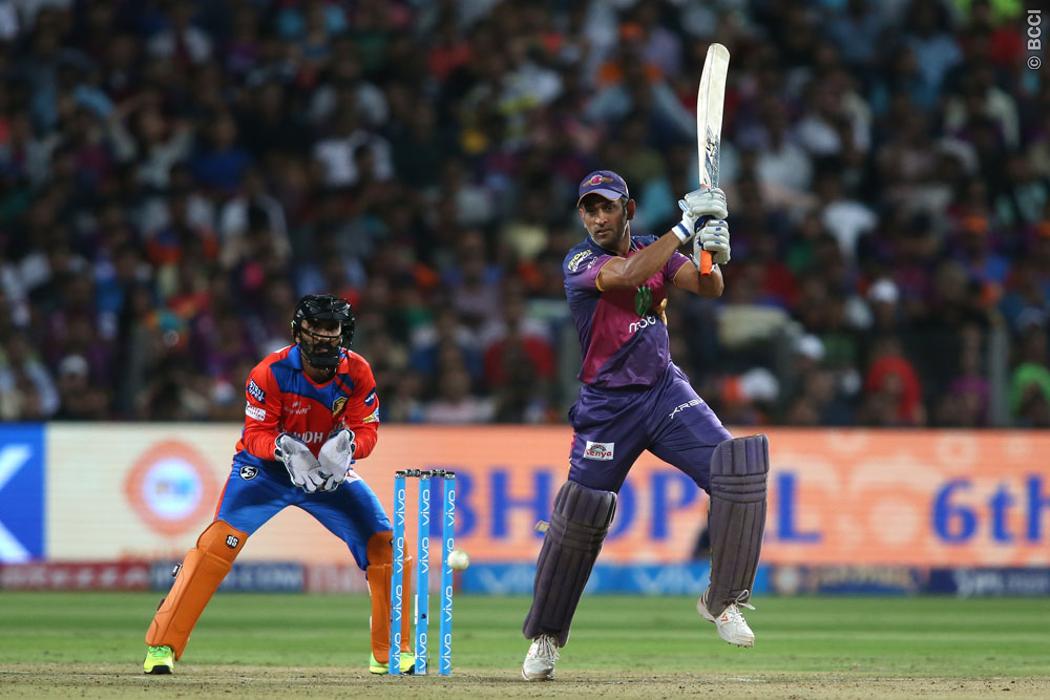 MS Dhoni is a global icon. But, more than that he is an inspiration to a million people around the world. Be it in India or abroad, Dhoni enjoys a massive fan following, his popularity has no bounds.

His journey from the streets of Ranchi to the helm of Indian cricket was so inspiring that a movie was made on him. ‘MS Dhoni – The Untold Story’ was released last year to highlight Dhoni’s struggles and exploits he faced.

The movie not only inspired his millions of fans globally, but also other athletes. Dhoni biopic after shattering all records in India is now breaking barriers overseas, and growing the legend of India’s most successful captain.

@msdhoni i have just watched your film.. Inspiring story it is.. #msdhoniuntoldstory… Salute..

The Ranchi-born is so popular that the King of Bollywood and Kolkata Knight Riders owner Shah Rukh Khan said that he wants to have Dhoni’s services for his IPL team in the next year’s auction.