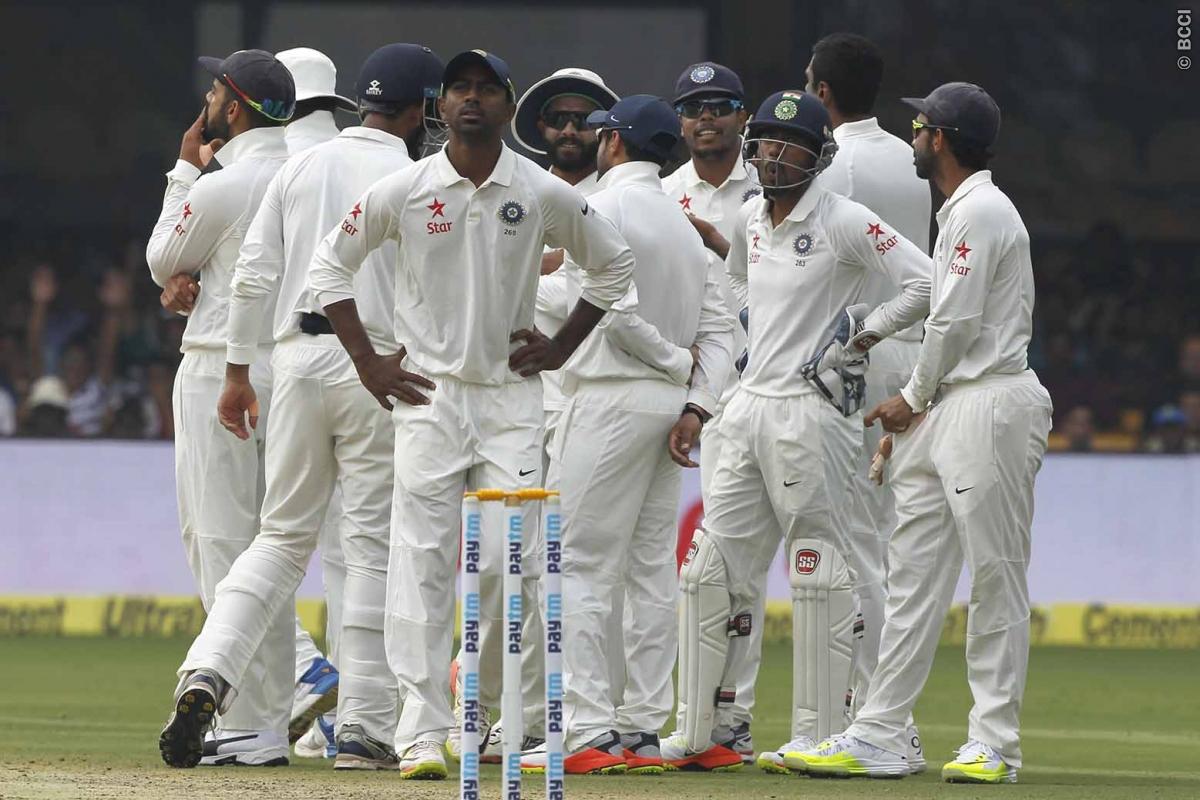 No Match Fees for Indian Cricket Team from 6 Months

The Indian Cricket Team hasn’t received any match fees from the last six months, according to reports. It is supposedly happening because of the ongoing tussle between the Indian Cricket Board (BCCI) and  ICC.

“Usually, we get our dues within a month or 15 days of a Test match but this time, the delay has been long,” an Indian team player was quoted. “We don’t know what the reason is but such delays have never happened earlier.”

The Indian team had a hugely successful season at home. They thrashed South Africa, New Zealand, England and also most recently Australia. India is also favorites for the upcoming Champions Trophy.

0 0 0 0
Previous : Virat Kohli Hoping to Turn Things in Remaining Games
Next : Can Gambhir, Dhawan Make it to Champions Trophy Squad?