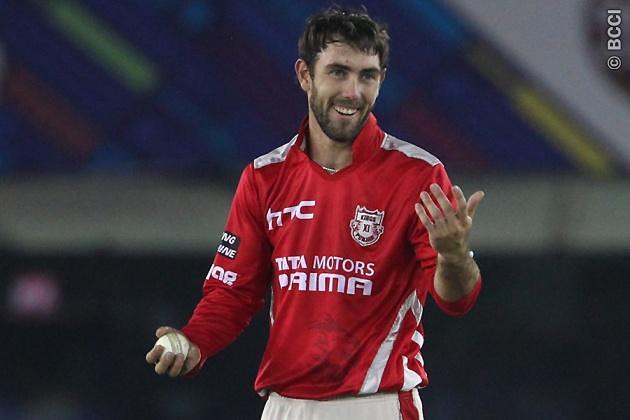 Australia all-rounder Glenn Maxwell was dropped from the Yorkshire Vikings T20 squad for their final league game against Birmingham owing to a ‘disciplinary reason’ in the NatWest T20.

This brought Maxwell’s unimpressive season with Yorkshire in the NatWest T20 competition to a premature end, as the Vikings have failed to reach the knockout round of the tournament.

No further details regarding the issue, which led to the dropping of Glenn Maxwell, were given but former Australia pacer and Yorkshire coach Jason Gillespie called it an “unprofessional behaviour”.

“It was just unprofessional behaviour and I don’t wish to add anything further,” Gillespie said. “It has been dealt with and we have moved on and the slate is clean. As soon as the decision was made, we cracked on.”

The Twitter account of the Yorkshire Vikings also confirmed the same ahead of their NatWest T20 game: “Glenn Maxwell has been dropped for tonight’s match against @bearst20 for disciplinary reasons. #VikingsT20”

Leaving Glenn Maxwell out of the playing XI was a big decision for the Vikings, despite his under-par performance in the NatWest T20 tournament so far.

The Aussie limited-over regular has only made only 229 runs, while taking 12 wickets, at an average of 20.81 for Yorkshire this NatWest T20 season.

Yorkshire, meanwhile, ended their campaign on a high, beating Yorkshire in their final game by eight wickets, with three balls to spare, at the Headingley Grounds.

This was Yorkshire’s fifth victory in the NatWest T20, while Birmingham, who have already qualified for the quarters faced only their fourth defeat of the season.

0 0 0 0
Previous : What is MS Dhoni doing in his time off from cricket?
Next : Dale Steyn plays street football in Bangladesh; surprises everyone [VIDEO]