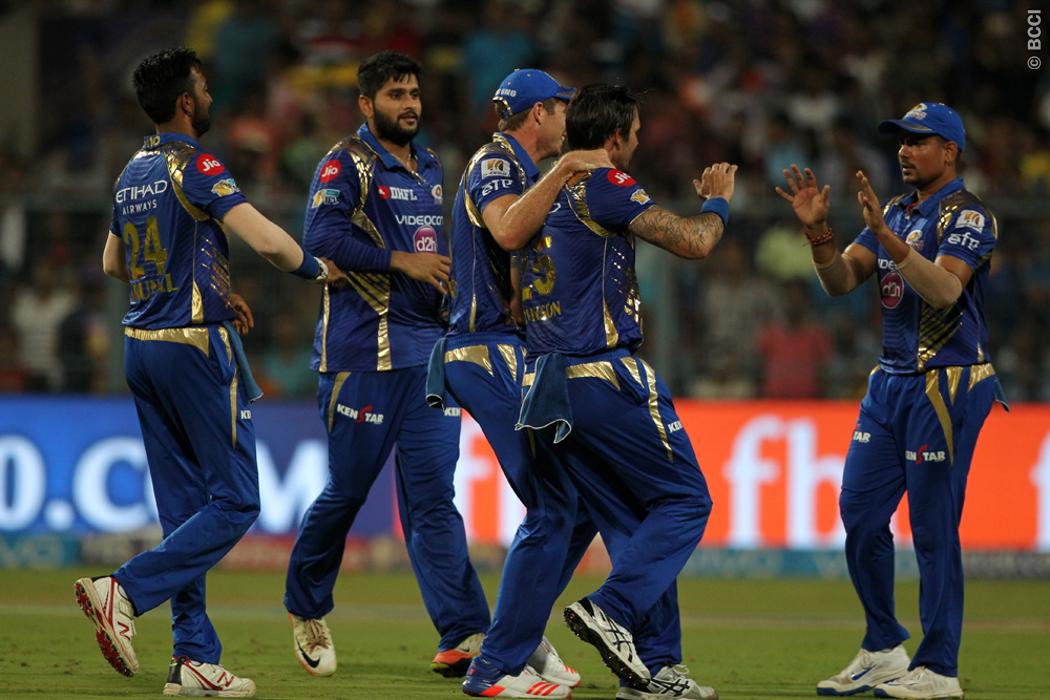 Mumbai Indians Rightly Made it to the IPL Playoffs

Rohit Sharma’s team – Mumbai Indian – rightly made it to the IPL playoffs as top team in the competition. They not only played with a plan but kept the bench strength in perfect shape for a big match.

Ambati Rayudu was one such player who missed out on several league games. He was coming to the team after recovering from an injury. But, the time he was fit and ready to take on the opponents.

Nitish Rana was amongst runs and there wasn’t any scope for Rayudu to make the cut. Thereafter, waiting for the right opportunity was the best possible thing he could have done. And he did that.

Mumbai team management picked him for the big game against the Kolkata Knight Riders. He batted like a champion. He launched some good shots and took the Mumbai score to a respect score.

Read More: Is There Anyone Better Than MS Dhoni Behind the Stumps?

The wicket was slightly sticky due to the humid conditions in Kolkata. The home team adopted a wrong approach by showing too much of aggression. And, KKR also lost the opportunity to become one of the top teams in league.

Besides Rohit Sharma’s matured captaincy, Hardik Pandya’s ability to bowl some good overs in both middle and fag end of the innings has also contributed to Mumbai’s bowling success.

They have Jasprit Bumrah and Lasith Malinga in their team, but Pandya has created a league of his own. His ability to swing the bat and get useful runs is also a big advantage for the team he plays.

0 0 0 0
Previous : There Were Thousand MS Dhoni at Feroz Shah Kotla
Next : MS Dhoni Achieves Yet Another Milestone in Pune’s Win