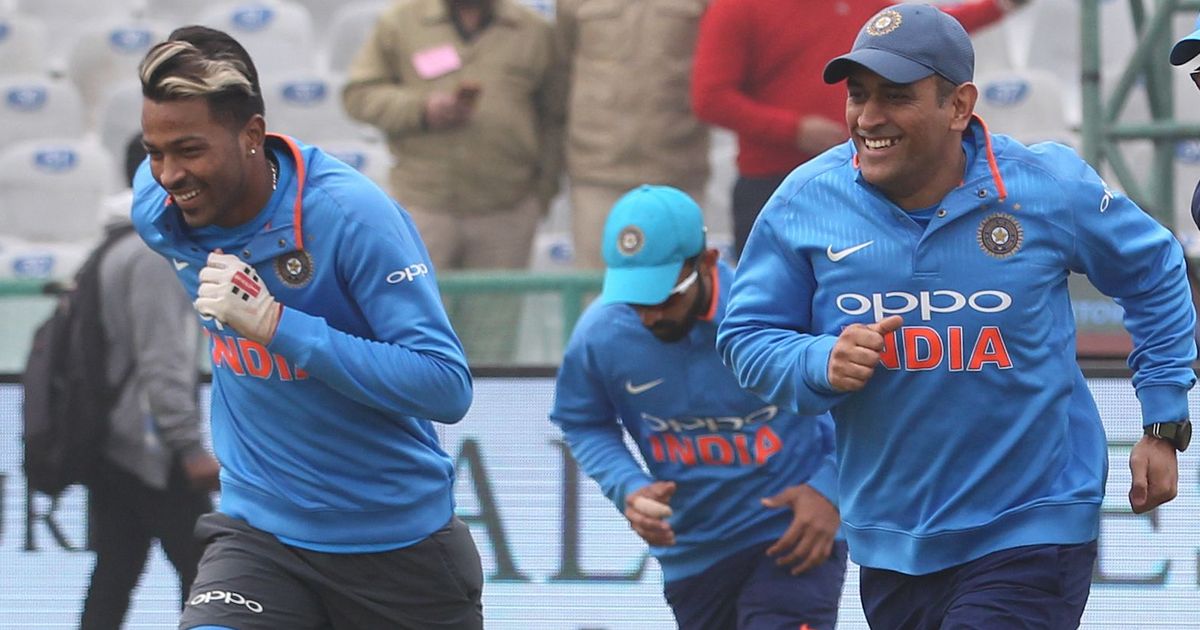 Indian wicket-keeper MS Dhoni starred with all-rounder Hardik Pandya in an advertisement for Star, one of India’s leading television networks. In the short skit, Dhoni sports a hilarious Bhojpuri accent which has taken social media by storm. As entertaining on the field, the duo of Dhoni and Pandya bring something equally engaging off the field.

Check out to the latest Twitter reactions to the commercial:

WATCH: This acting performance by MS Dhoni and Hardik Pandya proves that they belong to the film industry!https://t.co/0ppqm34hKR

What a fun film…#Dhoni and #Hardik in a never seen before avatar!! #SachMein They are better than a lot of actors we know😉. They have driven the message effortlessly. What a fabulous job by @msdhoni and @hardikpandya7 😀 Must watch guys. #StarValuePack https://t.co/KXNHkmVEki