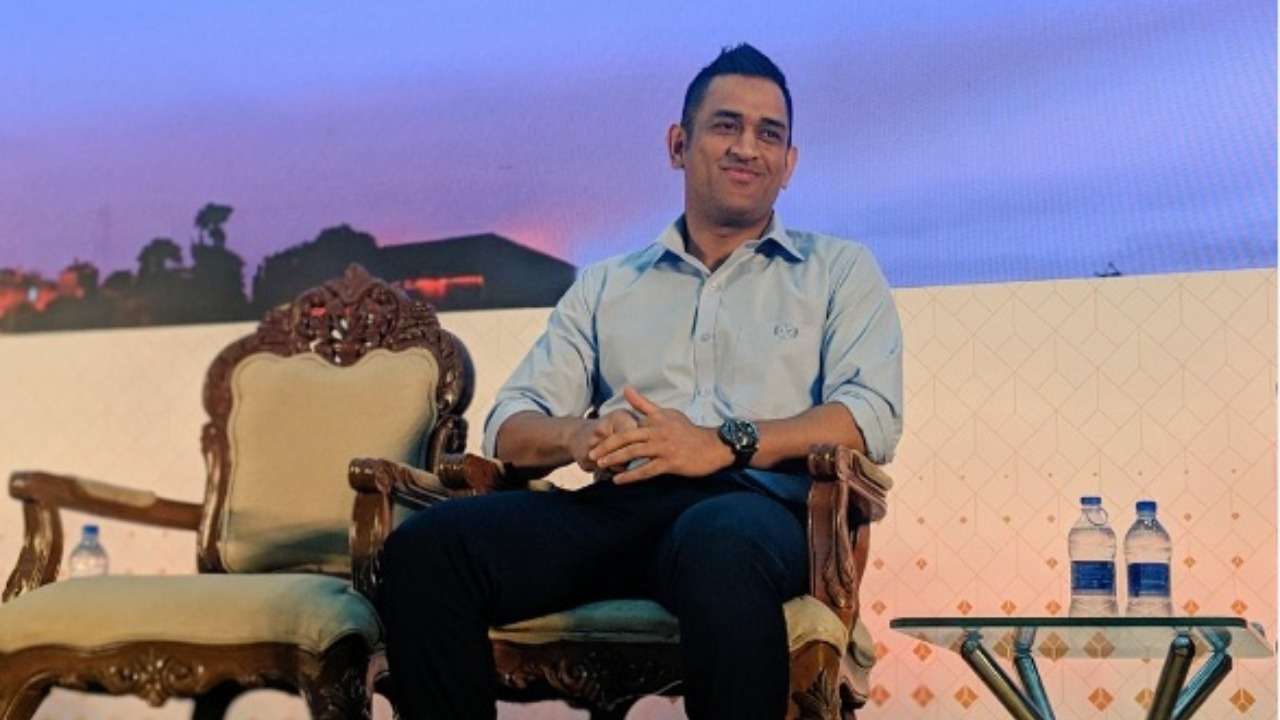 Indian limited-overs wicket-keeper and former captain MS Dhoni has replied to criticisms regarding his unavailability in domestic cricket. Dhoni, who is retired from Tests and was not included in the T20I squads against the Windies at home and in Australia, has taken some time away from the sport. Although, his relaxed schedule has not left too many impressed.

In his trademark calm and collected demeanor, Dhoni responded by stating the rationality of an individual’s preferences and the need for them to be respected. He responded to the questions of nature regarding his absence from the Jharkhand state side during the launch of a coffee-table book on N Srinivasan.

Dhoni, in style typical to his cool self, said, “It is important to safeguard players.

“So, he last played in October and will next play in January, which is a huge gap. But if he doesn’t do well on tours of Australia and New Zealand, then there will be more questions asked on his place in the World Cup.”

Contrarily, it should be remembered that as professional cricketers, each of the Indian players missing the Ranji Trophy rounds must have the best interests of their team in mind. Given the grueling cricket fixtures, it is highly crucial that the key players of the side such as Dhoni himself, or Shikhar Dhawan (missing out on Ranji matches for Delhi), stay mentally fresh ahead of international commitments.