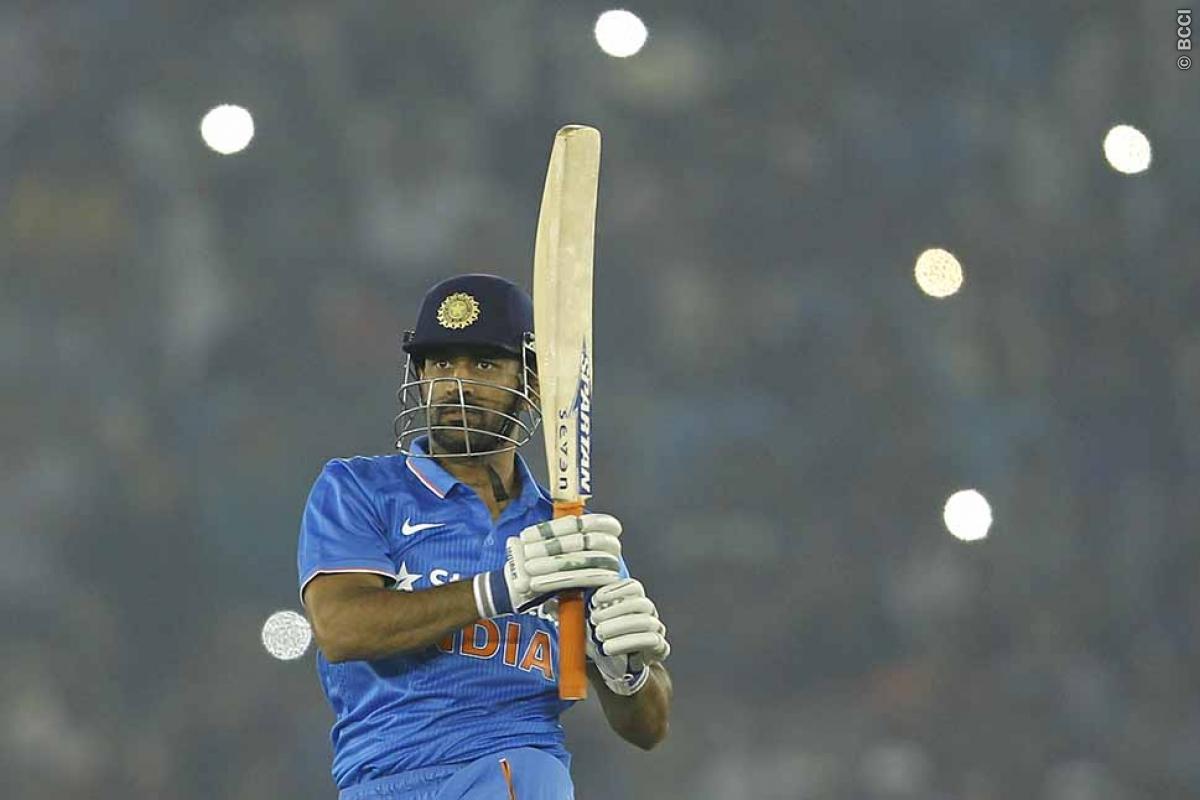 MS Dhoni has decided to play a couple of practice matches for Board of President XI, according to media reports. The practice matches will take place before the three-match ODI series, starting January 15.

The Indian limited-overs captain hasn’t played since the New Zealand series in October. According to reports, Dhoni has informed about his availability for practice matches. He is practicing with Jharkhand Ranji Trophy team.

“As he is short of match practice he has decided to play the two Board of President XI games,” informed BCCI official. “One will be day and second game will be a day night affair.”

The Indian team will also attend a week-long training camp before the ODI series. Anil Kumble has initiated the conditioning camp to know the fitness level of players, who only play limited-overs cricket.

According to reports, the camp will start from January 5 or 6 in Bengaluru. It will provide opportunity to player to regroup before the series. India will also play three T20 matches after the one-day series.