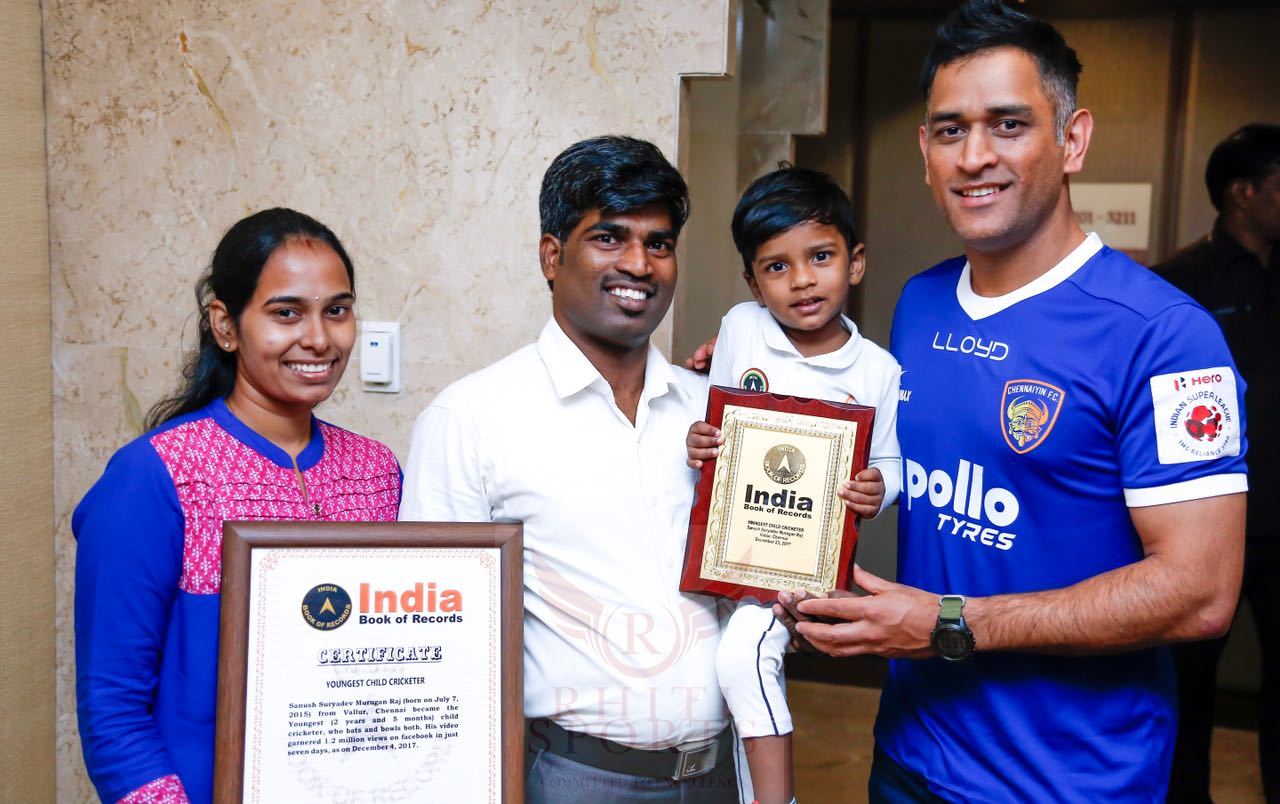 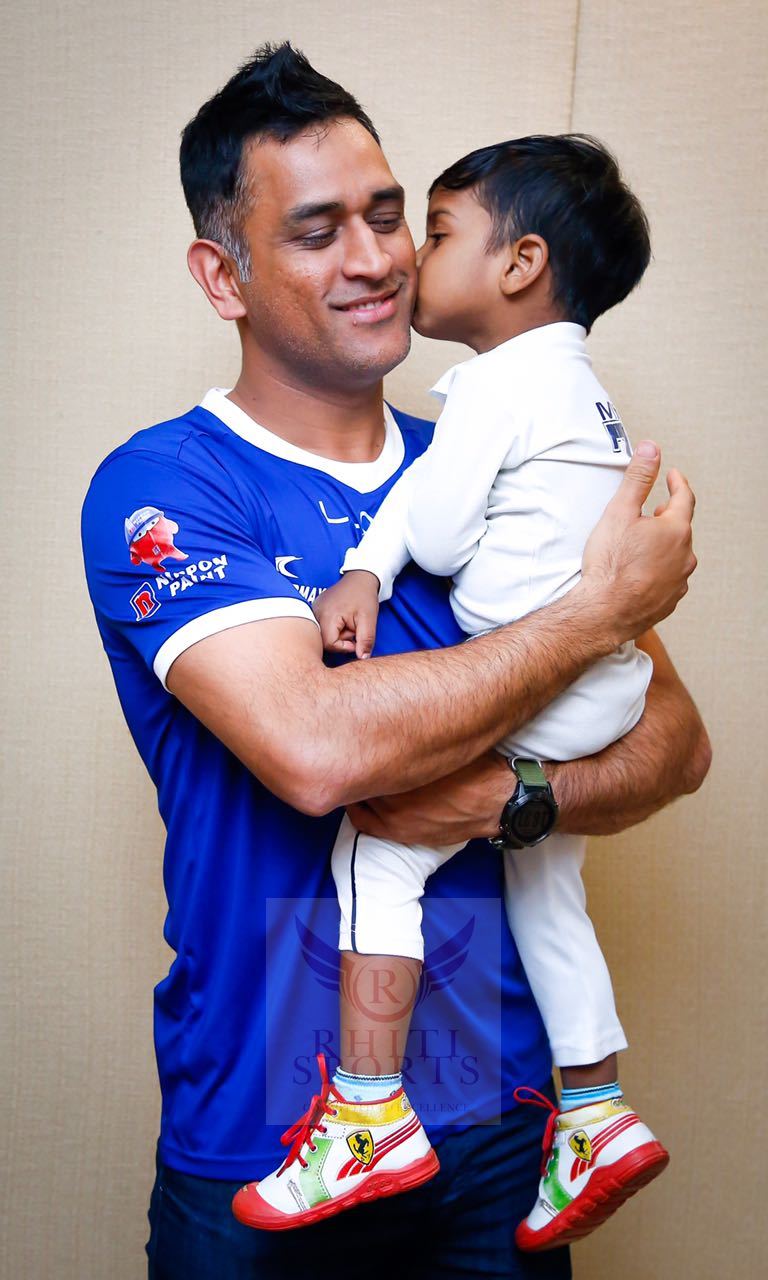 Mahendra Singh Dhoni met and praised Sanush Suryadev on Sunday in Chennai. This two-year-old, cricket prodigy has gained fame and appreciation from the cricket fraternity for holding a record under his name.

Suryadev, has entered his name in the  Indian Book of Records as the Youngest Child Cricketer.

He started playing cricket at the age of one and now he is two years old.

He has the shades of a  pro and at this tender age he plays cover drive , straight drives with and elan of a professional player, and also has a very good bowling arm. We can say , an allrounder in the making.

At an age when parents don’t even know their kids future, this young lad is making a name for himself in the world of cricket. His play is a real eye-catcher.

He is winning millions of hearts by his amazing unbelievable performance. 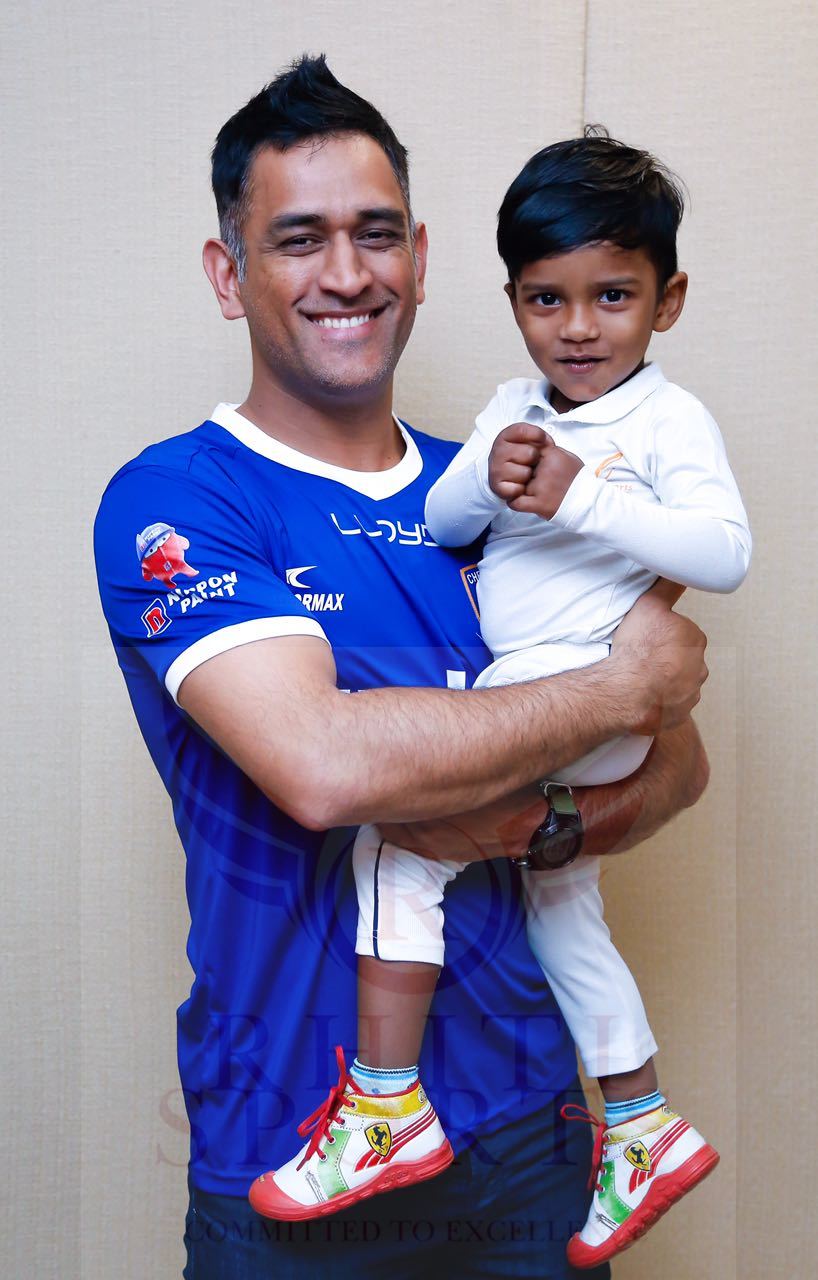