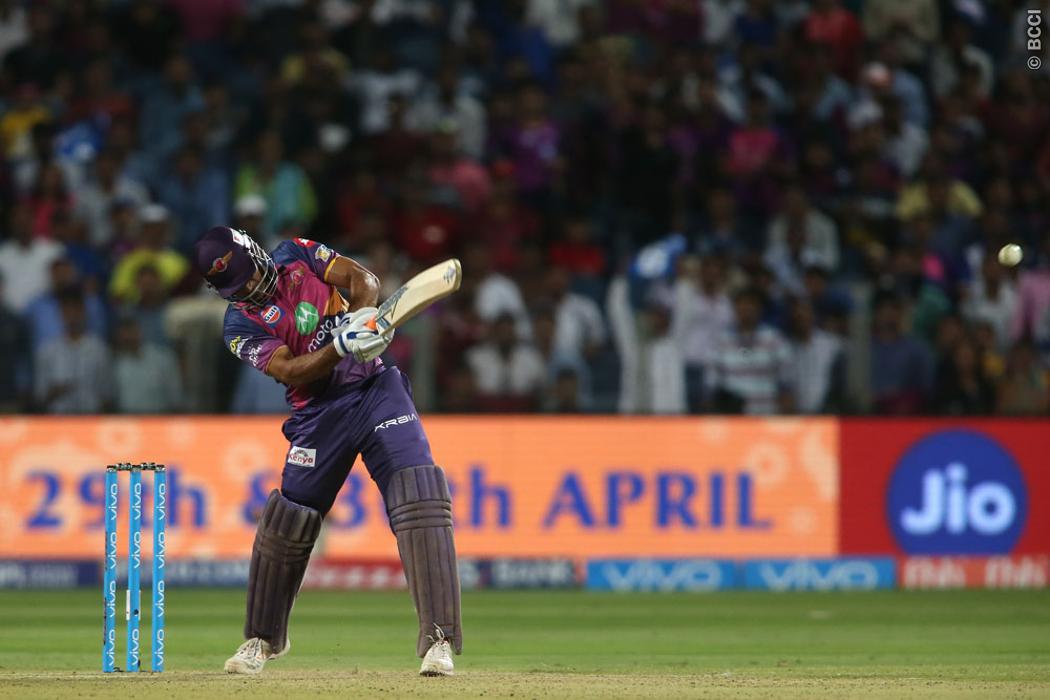 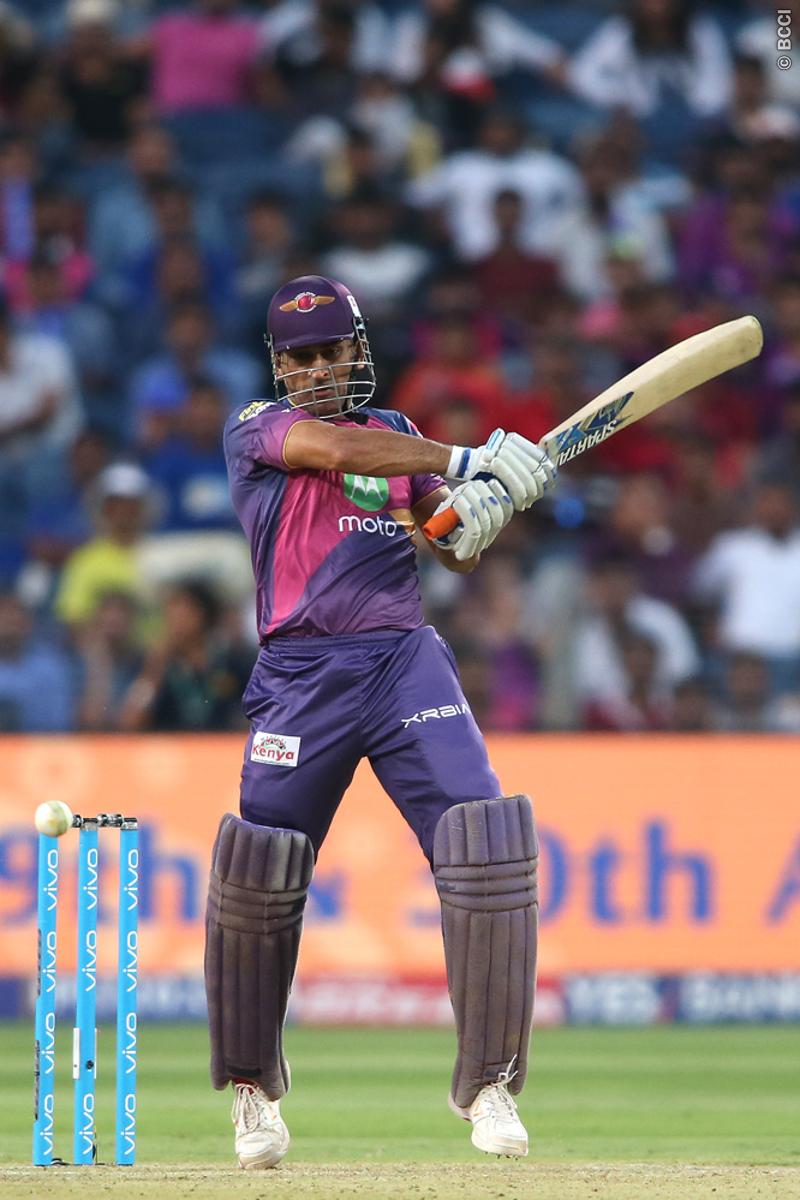 MS Dhoni has always been a symbol of strength from the time he burst into international scene. A combination of power and good reflexes is a hallmark of his success mantra. Even his detractors would agree on this.

Dhoni isn’t someone who needs to prove his worth after winning almost every title in the world. The 2011 World Cup winning captain still retains the same kind of hunger which he had in his early days.

Otherwise, you can’t produce a match-winning knock like he did against the Sunrisers Hyderabad on Saturday. Batting at No. 4, the challenges were huge when he walked into the crease.

In the face of adversity, Dhoni had immediately shift to top gear and hardly got time to settle down in the middle. A few of the sixes, which flew out his bat, were really a treat to watch. Even five fours displayed his real class.

This was the same Dhoni who was criticized for not doing enough with the bat. But he maintained a stoic silence and waited for the right opportunity. As luck would have it, Dhoni got a good game and utilised the opportunity.

Through his outstanding, unbeaten 61 off 34 deliveries, Dhoni also made it clear that he isn’t about captaining a team and wicketkeeping. Dhoni is still also batting up the order and winning matches single-handedly.

The magic of Dhoni is also not about one innings or ten innings. It’s about the pleasure of seeing the best players of our generation at work. It’s about seeing one of the best all-rounders India have produced after Kapil Dev.

We will see more of him as the IPL gets to the business end of the tournament!