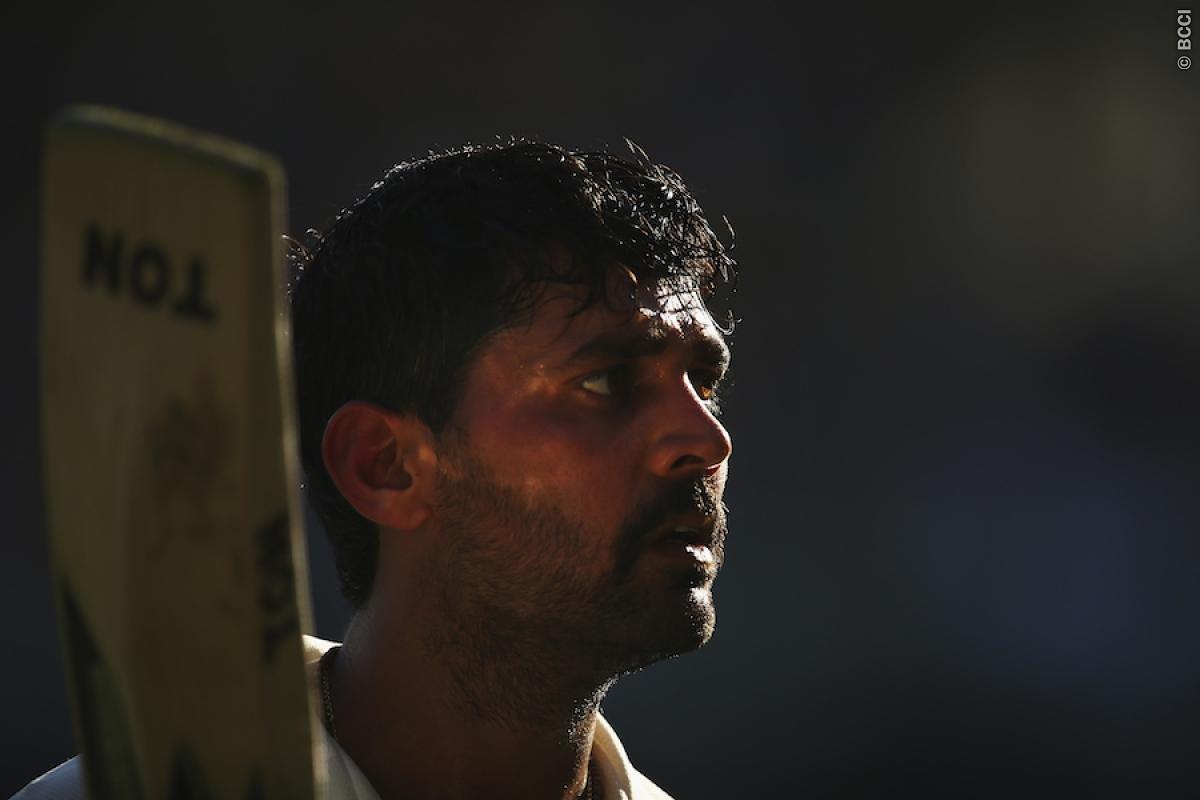 In cricket they say you can clear the boundary once you’ve cleared the mind. Take the case of Murali Vijay. Vijay, three years ago, was very promising and people around him would tell him how he could become a perfect Test batsman for India.

That surprised him because he wasn’t there mentally. Perhaps, there was bit of insecurity too. But on a bright Wednesday morning, Vijay showed the world that he has arrived in the world of cricket in a big way. That’s the power of self-belief.

He was stranded on 99 in the last Test match. But at the Gabba, his knock has now set the tempo of the Test match. India needed someone at the top of the order to go out there and make a point and Vijay did exactly that. He did so in England and South Africa, before and now he did it in Australia.

Like before, Vijay grabbed an opportunity at the ongoing test. Initially, he was fortunate to have been dropped in the slips just when he was looking set at the crease. But that didn’t take his mind away from the game; he was fluent and produced a very special knock for his team. He proved that only a good-batsman can produce back-to-back special knocks.

Both the openers – Vijay and Shikhar Dhawan — pulled off a convincing start. The Gabba pitch had bounce and pace, but the overall conditions suited the Indian batsmen. They could get on top of the ball and didn’t shy away from playing on the front foot against some pacy deliveries from Mithchell Johnson.

What was slightly disappointing for India was when they lost Dhawan after doing the initial hard work. This was a good opportunity for the Delhi based left-hander, who could have made it big like Vijay. Even Cheteshwar Pujara came into the crease with a lot of promise, but he could only make much. Kohli got out for cheaply.

Another thing which went in favour of the Indians is the partnership between Vijay and Ajinkya Rahane for the fourth wicket. When India captain MS Dhoni won the toss and elected to bat first, the conditions were ripe. Dhoni knew that the first hour of play would be challenging, but thereafter it would be good for batting.

India did face the challenge well and raced to 56 in 13 overs. At the end of the day when the stumps were drawn, India were 311 for four. This is the second highest score at Gabba on the opening day after the West Indies team had made 359 for seven in 1960-61 series against Australia.