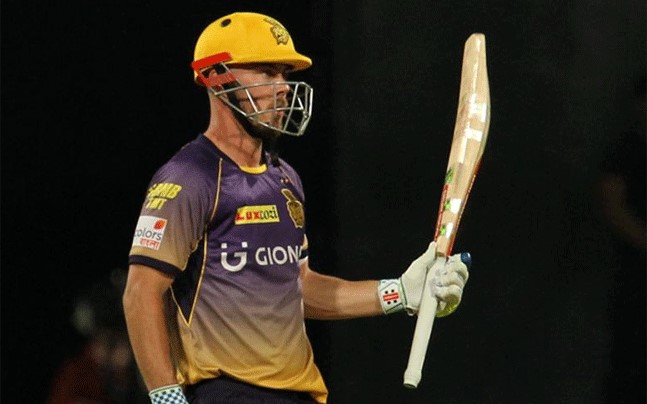 Lynn Out Of Australia’s ODI Team Due To Calf Injury

Lynn is rested for the rest of the series by the Australian Cricket Board after he suffered a calf injury. While Cricket Australia haven’t named a replacement yet, the likes of Maxwell, Shaun Marsh and Peter Handscomb might come into contention. Heat are still hopeful of him returning for the knockout stage of the competition if they go on to reach the semifinal.

Lynn, who had recently made a comeback to competitive cricket following a shoulder injury, found a place in the ODI, squad in place of Glenn Maxwell. But after picking up an injury on Friday during a Big Bash League encounter featuring Brisbane Heat and Perth Scorchers, he was taken for a scan which revealed that he would be out of action for three to four weeks.

“It is annoying and I’m very disappointed to miss an opportunity with the ODI side, but I know it is minor in the scheme of things,” Lynn said.

“I have been working very hard to get myself right, and the positive thing is that my shoulder is feeling very good.”I’ll do the work again and I am confident I will give myself a shot at playing some good cricket again soon.”