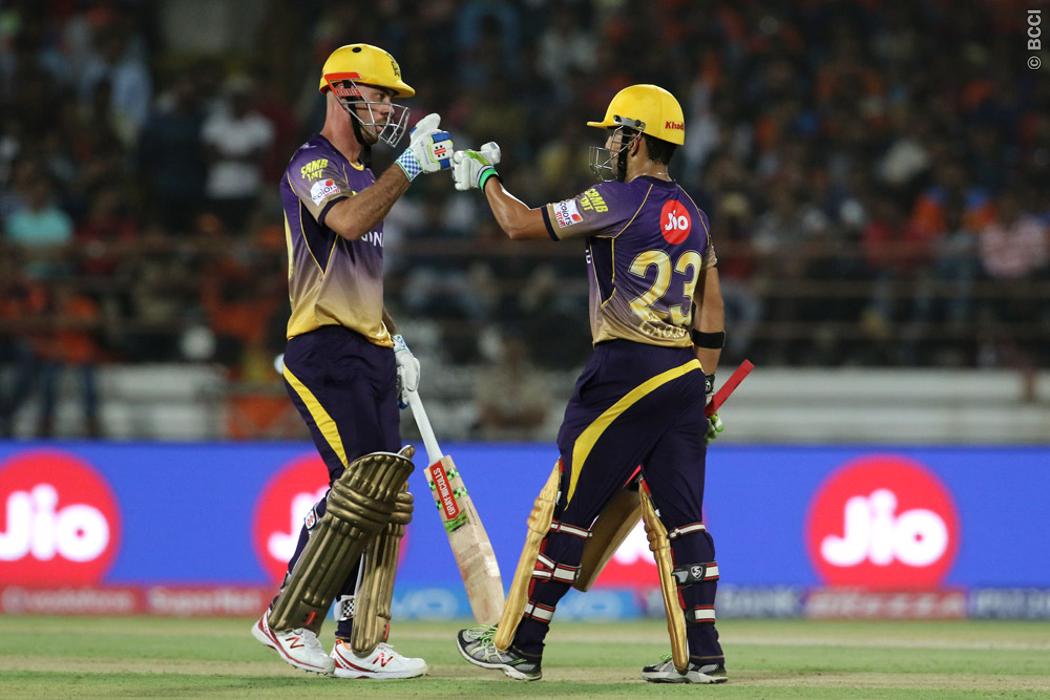 If Gautam Gambhir, the Kolkata Knight Riders’ captain, continues to play his cricket like he did against the Gujarat Lions, will he be in contention to be picked in the India’s ODI team for the Champions Trophy in England?

If some of the experts who have been following Delhi cricket closely are to be believed, Gambhir’s international career is over. But if you ask Gambler himself, he will tell how he still aspires to wear the Indian jersey again.

But Gambhir being Gambhir, he hates giving up without a fight. Gambhir has an eye on playing the 2019 World Cup in England. He now has only one thing is mind – Keep scoring runs.

Friday was no different. Of course, he couldn’t match the power hitting of Chris Lynn, but Gambhir too made his mark while his team was chasing a 184-run winning target in Rajkot.

With the help of 48 deliveries, the Delhi cricketers made an unbeaten 76 and stroked 12 fours to his credit while Lynn made a strokeful 93 of just 41 balls.

Ultimately, KKR rounded up the match by ten wickets. It is their biggest win in terms of margin in the IPL. Gambhir’s team had won by nine wickets on four occasions earlier, but this win is really special.