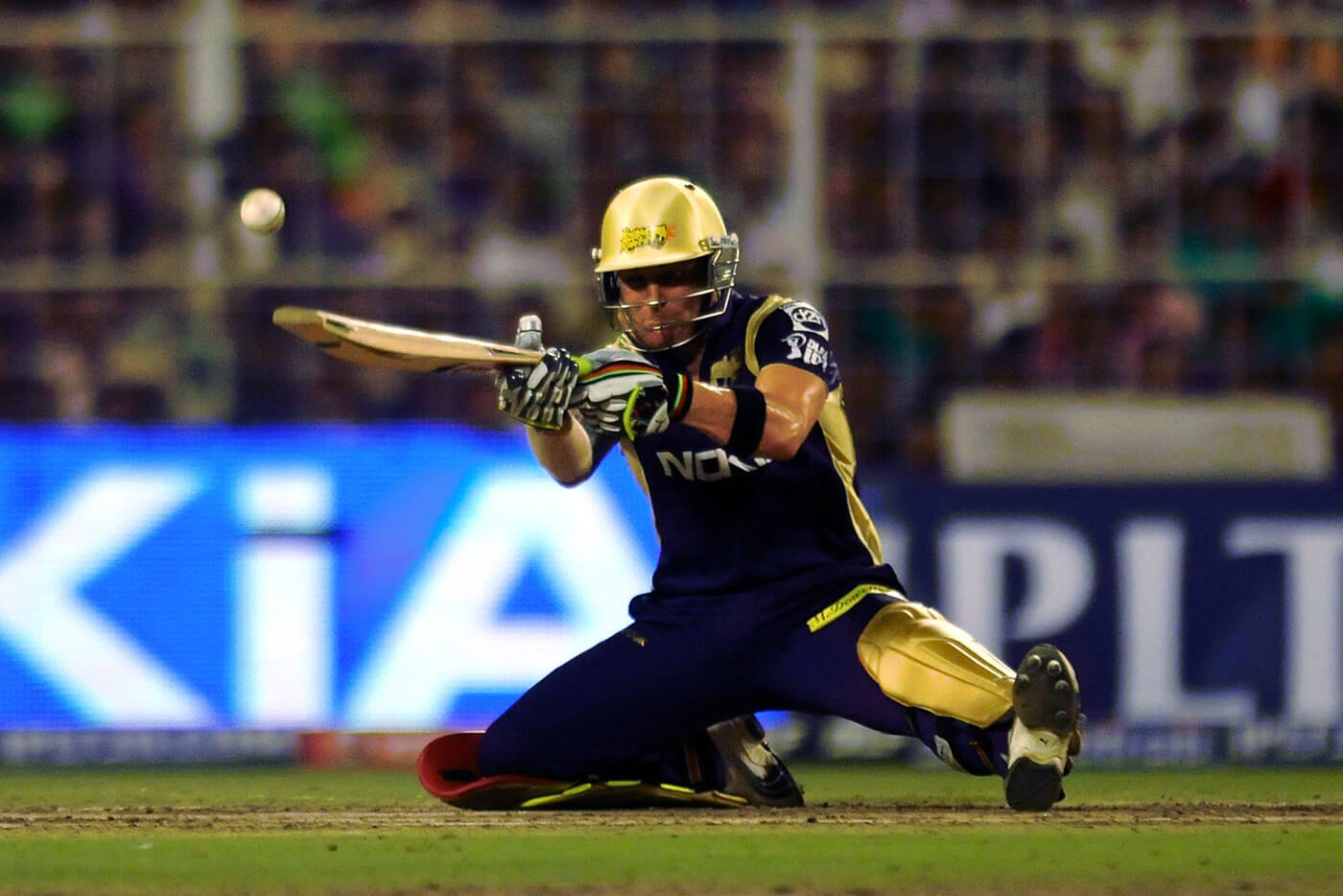 The 2019 IPL Auction set unprecedented benchmarks for uncapped Indian players. The likes of Rahul Chakravarthy and Shivam Dubey are generally at a distance from the minds of the viewers. However, the franchises trusted their potential and have invested 8.4 cr and 5.0 cr INR respectively on the duo who are yet to feature in the IPL. The veterans in Yuvraj Singh and Lasith Malinga breathed a sigh of relief as Mumbai Indians pouched them eventually. This will serve as a lifeline for the two cricketers looking to resurrect their once sparkling international careers.

But at the end of the day, limited slots, franchise requirements and preferences as per team combinations meant that a lot of T20 stars went unsold too. While they can gain a late entry through injury replacements, for now they will rue the missed opportunity. To acknowledge the cut-throat competition among players for the limited space in the squads, here is presented a compilation of the best eleven comprising entirely players who did not find takers in Jaipur yesterday.

The man who lit up the IPL a decade back at the Chinaswamy Stadium in the first ever match of the IPL hopped a few franchises in his reputation as a Twenty20 journeyman. His sharp fielding, overwhelming hitting and shrewd captaincy could have added a lot to any side. Instead, we sadly watch the decline of the man who became the first IPL superstar.

Yuvraj Singh, Chris Gayle and Hazratullah Zazai. The Afghan dasher shares his name with two of the biggest hitters in modern cricket as the joint record holder of scoring the fastest fifty in T20s. He is also a member of the elite club comprising players that have hit six sixes in an over. Averaging 35.60 and striking at a shade less than 160 as an opener, he is one of the hottest properties in world cricket.

The prototype of the quintessential talented yet unfulfilled sportsperson, Shaun Marsh had some very fruitful years as a member of the once Australian-heavy Kings XI Punjab. Orange cap holder in the first edition, Marsh finds himself on the outer ten years on. A very good player of spin and known for being a calculative cricketer, Marsh brings in great value for money for any side. Scoring excess of fifty once every four innings, his consistency is a valuable asset.

One of the most unfortunate cricketers on the Indian circuit, Manoj Tiwary found himself out of the reckoning yet again. However, he was a consistent run getter in all stages of the innings for the better part of Kolkata Knight Rider’s successful campaigns, hitting the winning runs for them in a high pressure encounter in 2012 and later going on to become a highly underrated yet efficient finisher for Rising Pune Super Giant.

Sri Lanka’s sole silver lining of consistency in their perpetual decline in international cricket, Angelo Mathews is the complete cricketer. He can pacify top order collapses, provide lower order surges, take the new ball on a green deck and can provide a restraint over the run rate with his deceptive pace. Having featured in 354 internationals, Mathews is reputed for being a committed team player, often heroically pushing through injuries.

The man who announced himself to international reckoning with the then fastest ODI century, Corey Anderson possesses the appropriate T20 etiquette. A belligerent hitter of the ball into the V, he bowls a heavy ball that has the tendency to skid on the surface. He has enough gas left in the tank to remind the world of the 95(44)* to help Mumbai Indians chase 190 in a mere 88 balls to qualify through to the playoffs.

With contests getting tighter and front-line batsmen occupying majority of the overs, the specialist wicket-keeper is a very valuable addition to any T20 side. The experienced player from Madhya Pradesh has almost a decade of IPL appearances, club that with his sold glove-work, relentless energy and handy batting skills and you have an operator who will deliver the goods with immaculate consistency.

Another familiar face in the IPL timeline, Vinay Kumar has featured for four franchises across the years and with him has brought in the skills of a bowler equally adept to the attacking requisite with the new ball and frugal defensive lines at the back end of the innings. Taking the wicket every 19 balls and going under 8 runs an over despite bowling in the most difficult stages, Vinay Kumar found himself hard done by the bidders.

Australia’s premium leg-spinner once again missed out on the IPL riches despite maintaining an excellent track record in both T20Is and domestic T20 cricket. Zampa, who is one of the only two players to bag a six-fer in the IPL, is a reliable wrist-spinner whose varieties are not in the tweak, but in the length of his deliveries. His technique makes him an excellent prospects against the batsmen who hit the spinner off the pitching of the ball.

The towering quick from South Africa has been on a roll in the County circuit ever since his retirement. His high release point and express pace often hurries batsmen on the most docile of tracks. Often taking the pitch out of the equation, Morkel is your go-to man for the low scoring encounters where wickets are the need of the hour. Purple cap holder in 2012, he has taken 190 wickets in the format, one every 20 balls.

Born in Pakistan, representing USA, rising to fame in Canada, Ali Khan has had an intriguing journey in cricket. But beyond the intrigue lies a T20 specialist who bowls in vicinity of 145 km/h and has the ability to bowl yorkers consistently in crunch situations. Just 15 matches old, his niche lay in crucial spells at the dying stages of the innings where he won his teams matches against the odds in the Global T20 Canada and the Caribbean Premier League in 2018.