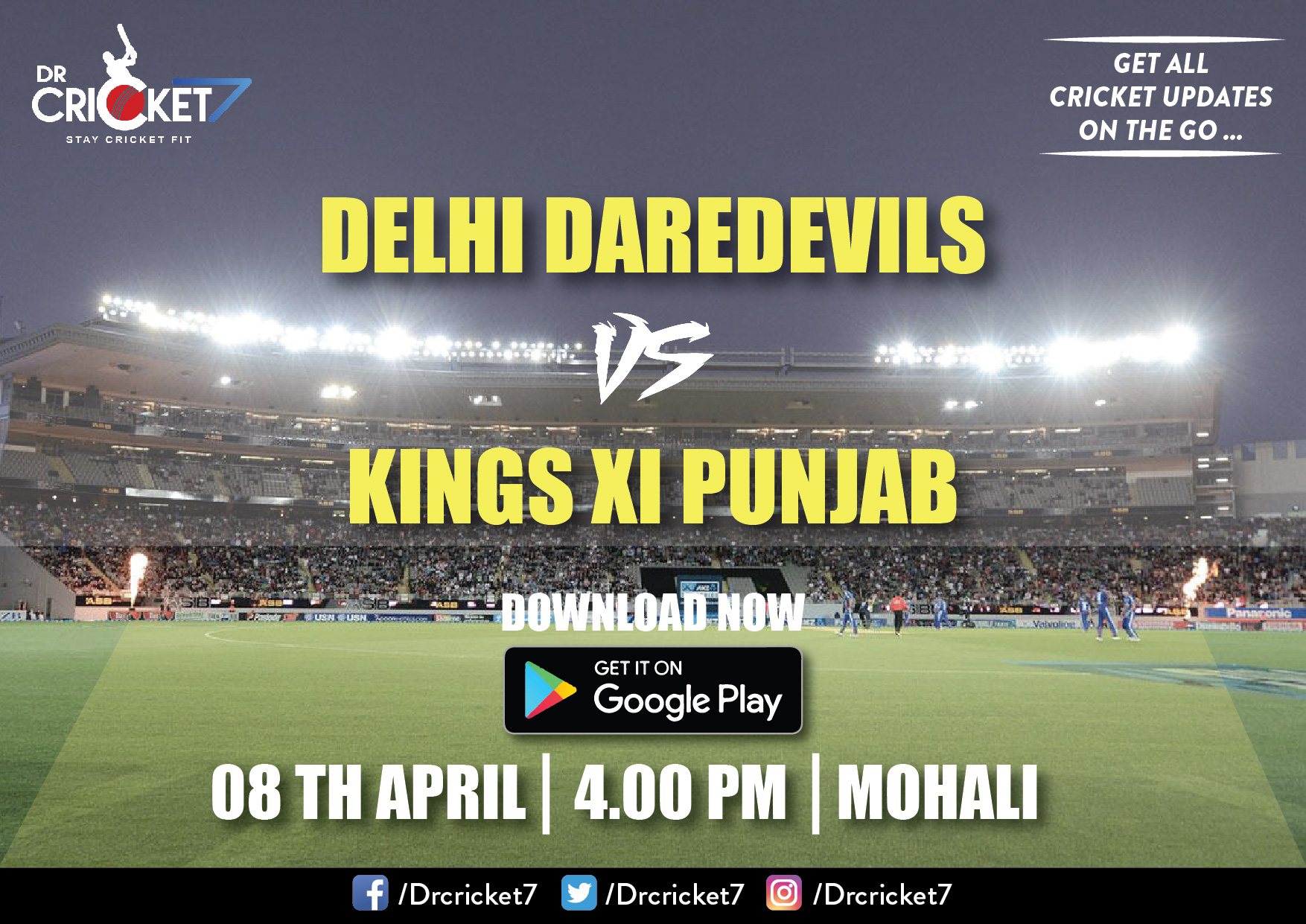 Live Streaming Information: The opening ceremony will be live online on Hotstar.

The first game of the Indian Premier League will take place on Saturday between Mumbai Indians and Chennai Super Kings at  Wankhede Stadium.

A revamped Kings XI Punjab begin their season opener of VIVO IPL 2018 against the Delhi Daredevils. KXIP missed last season’s Playoffs by a whisker, while DD finished sixth in the eight-team table.

KXIP retained only one player (Axar Patel) during the retention window .The off-spinner Ravichandran Ashwin has been handed the captaincy of the team.

Despite Aaron Finch’s unavailability for the opening game, KXIP still have four quality openers in Chris Gayle, Karun Nair, KL Rahul and the in-form Mayank Agarwal; which two will walk out to open the innings &how the others adapt to middle-order roles will be interesting to watch. Yuvraj Singh, David Miller& Marcus Stoinis make up a solid middle order.

Delhi Daredevils brought onboard Ricky Ponting as coach and then retained three players during the retention window, namely Rishabh Pant, Chris Morris and Shreyas Iyer. At the auction, DD made some excellent purchases – including roping in Gautam Gambhir (who would thereafter be named captain), Glenn Maxwell, Colin Munro and Trent Boult. Maxwell though will be unavailable to the team for the opening game due to personal commitments. 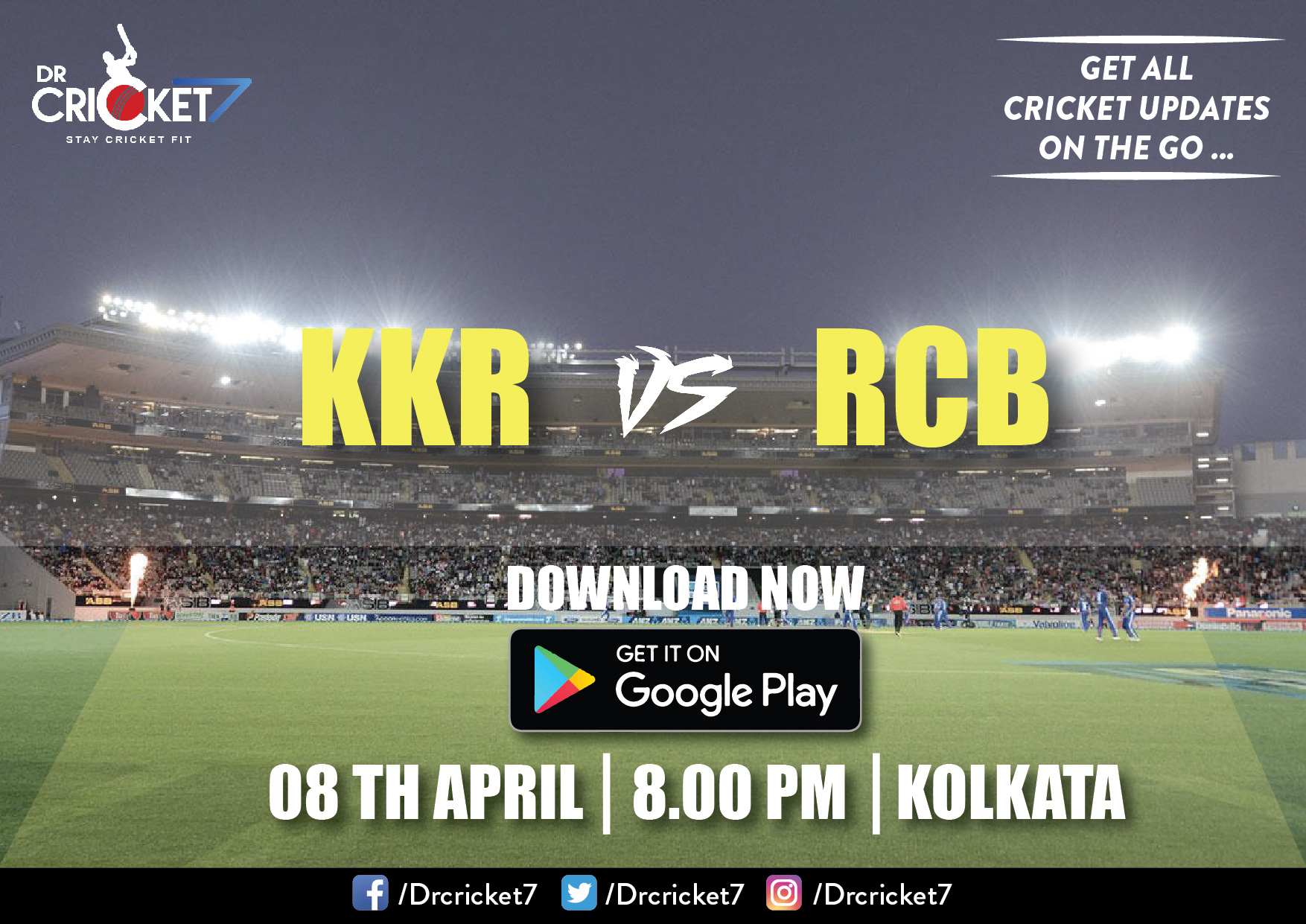 The Kolkata Knight Riders and Royal Challengers Bangalore will open their VIVO IPL 2018 campaign in Match 3.

KKR, who will be led by the ever-bustling Dinesh Karthik this season. The team retained Andre Russell and Sunil Narine, and then signed back several players at the Player Auction.

RCB announced they would retain Virat Kohli, AB de Villiers and Sarfaraz Khan.  And then used the Right to Match card in the auction to secure the services of YuzvendraChahal.

The team also signed up Brendon McCullum, Quinton de Kock and Kiwi all-rounders Corey Anderson and Colin de Grandhomme.RCB have several exciting home grown players too. They have Mandeep Singh and Manan Vohra, the bowlers they have Umesh Yadav and the fast bowling duo of Navdeep Saini and Kulwant Khejroliya & the teenage all-rounder Washington Sundar.

When these two teams met at the Eden Gardens last season, KKR bundled out RCB for 49 in 9.4 overs.