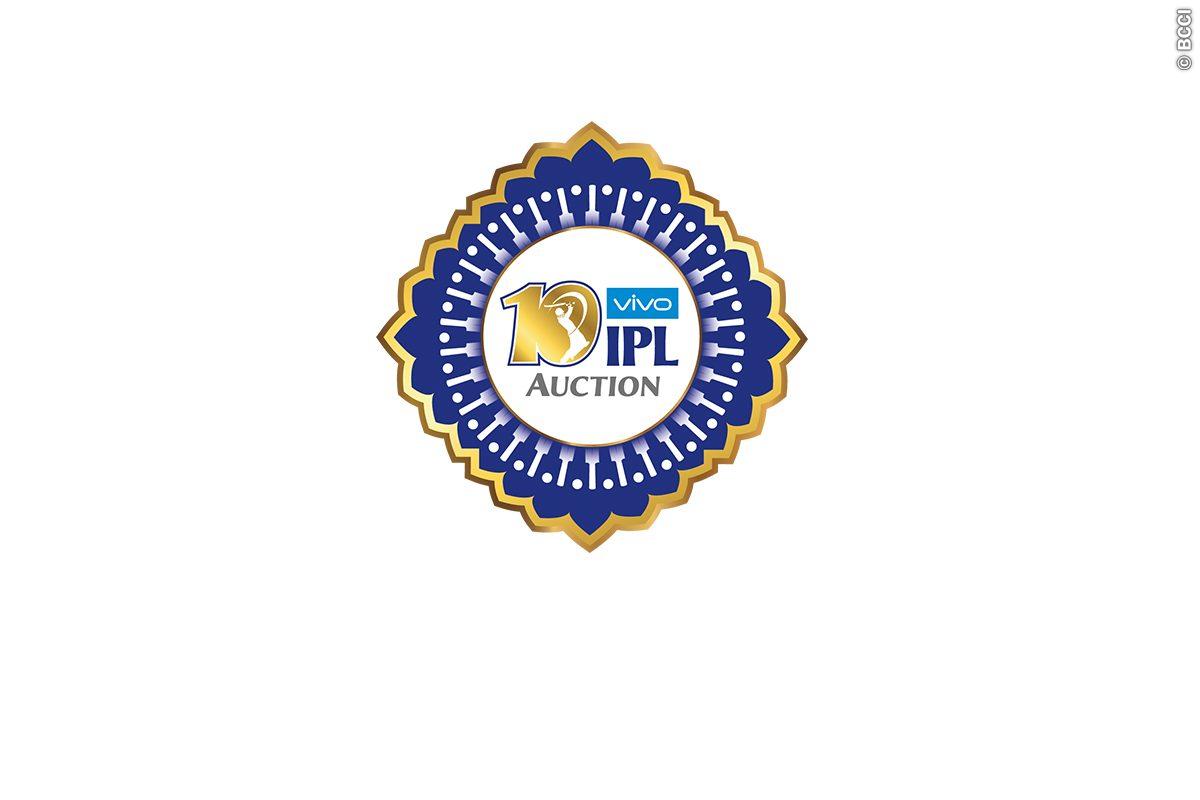 Ben Stokes, Ishant Sharma and Eoin Morgan are among seven players that are in top bracket in the IPL 2017 auction. The auction will take place on February 20 at Bengaluru’s Ritz-Carlton.

A franchisee needs to shell out atleast 2 crore rupees to add the likes of Stokes, Ishant and Morgan. Mitchell Johnson, Pat Cummings, Angelo Mathews and Chris Woakes are other players in the 2 crore bracket.

A total of 799 players are part of initial auction roster. The roster has 160 foreign capped players, except players from Pakistan and Bangladesh. It will be reduced once franchises send their preferences before the deadline.

Kevin Pietersen pulled out of the auction, citing excessive cricket. The IPL 2017 will take place in April.