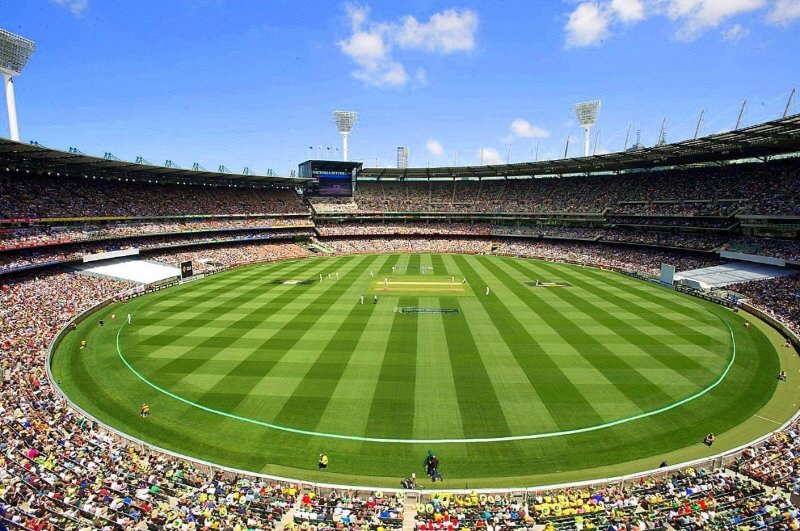 The cricket frenzy in India continues to grow. Home to the greatest hub of cricket on the planet, featuring the greatest cricket-playing force in the world, India has truly established itself as the universal leader of the sport. The country has the most lucrative T20 league, the most devoted fans and some of the most determined cricketers to have played the sport.

It is only fitting that India will now also lead the world in terms of sporting infrastructure. The revamped model of the Sardar Patel Cricket Stadium in Motera, Ahmedabad is nearing completion. On culmination, it is expected to provide seating to up to 1.10 lakh spectators, surpassing not only Eden Gardens as the stadium with the most seating capacity in India, but leaving behind the world highest of 100,024 potential fans sitting at the Melbourne Cricket Ground.

World's Largest Cricket Stadium, larger than #Melbourne, is under construction at #Motera in #Ahmedabad,#Gujarat. Once completed the dream project of #GujaratCricketAssociation will become pride of entire India. Sharing glimpses of construction work under way. @BCCI @ICC #cricket pic.twitter.com/WbeoCXNqRJ

The foundation of the sporting marvel was laid a year ago in the same month, the idea being initiated by Prime Minister Narendra Modi. Larsen and Toubro are charged with the construction of the massive establishment, while Populous, the same firm that is credited with designing the MCG, will employ their skills upon the stadium in Motera.

Costing over 700 crore INR, the project will double the seating capacity of the stadium and will surely turn into the most iconic place in India to watch cricket in.

0 0 0 0
Previous : Highest run-scorers in India vs Australia ODIs
Next : Tweets of the Day