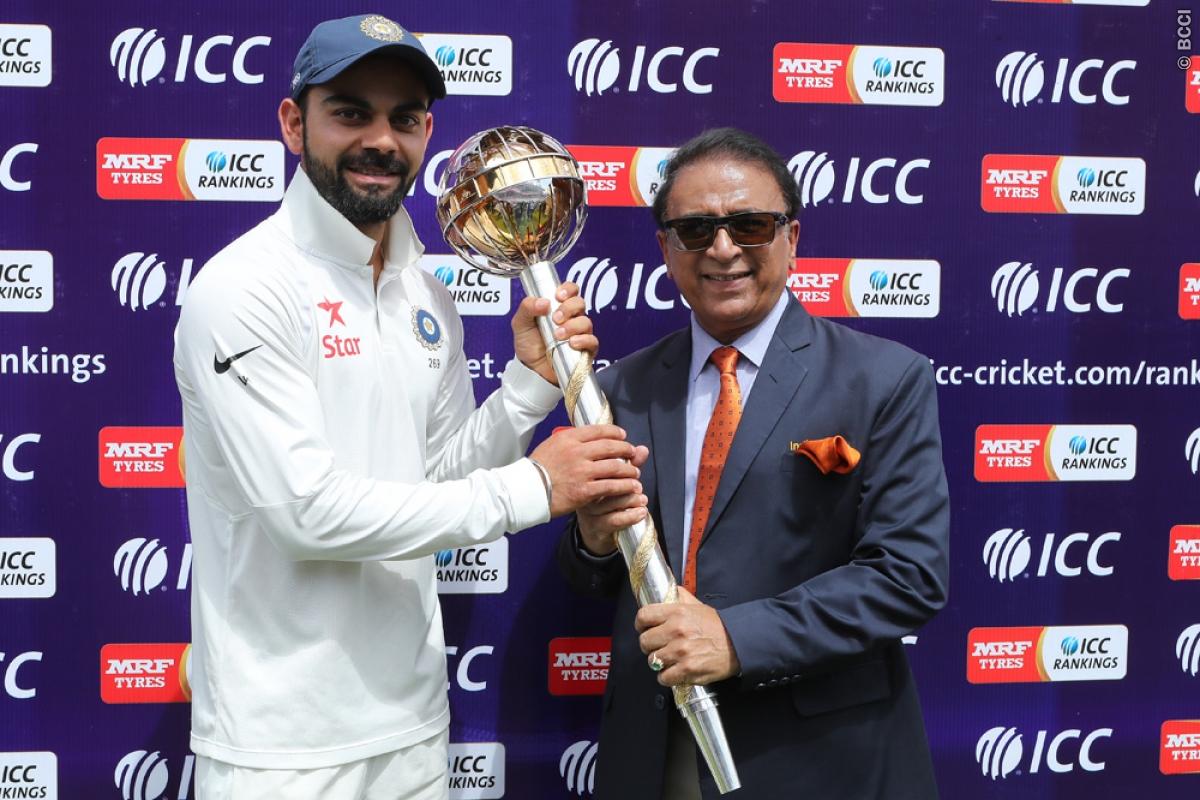 The Indian Cricket Team has finished the season as the number 1 team in the ICC Test Rankings. India had a dominating home season, in which they defeated South Africa, New Zealand, England and most recently Australia.

They recently defeated Australia in a hard-fought series 2-1. India lost the series opener in Pune, but made a comeback in Bengaluru, and sealed the series in Dharamshala with a convincing win.

Read More: Indian Cricket Team and its Champion Cause

Australia, however, lost one rating point and dropped to third behind South Africa. The Indians, meanwhile, pocketed $1 million for finishing numero uno at the April 1 cut-off date.

South Africa, on the other hand, gained two rating points to reach second in the ranking chart. They got $500K as prize money, while the Aussies got $200K for finishing third in the Test team rankings.

England finished the season on fourth place with 101 rating points, followed by Pakistan (97), New Zealand (96) and Sri Lanka (90). West Indies are eighth, while Bangladesh and Zimbabwe complete the top-10 places.

0 0 0 0
Previous : MS Dhoni: Captain or Not, Playing for Country is Most Important
Next : Virat Kohli: ‘Friendship Comments’ Blown Out of Proportion