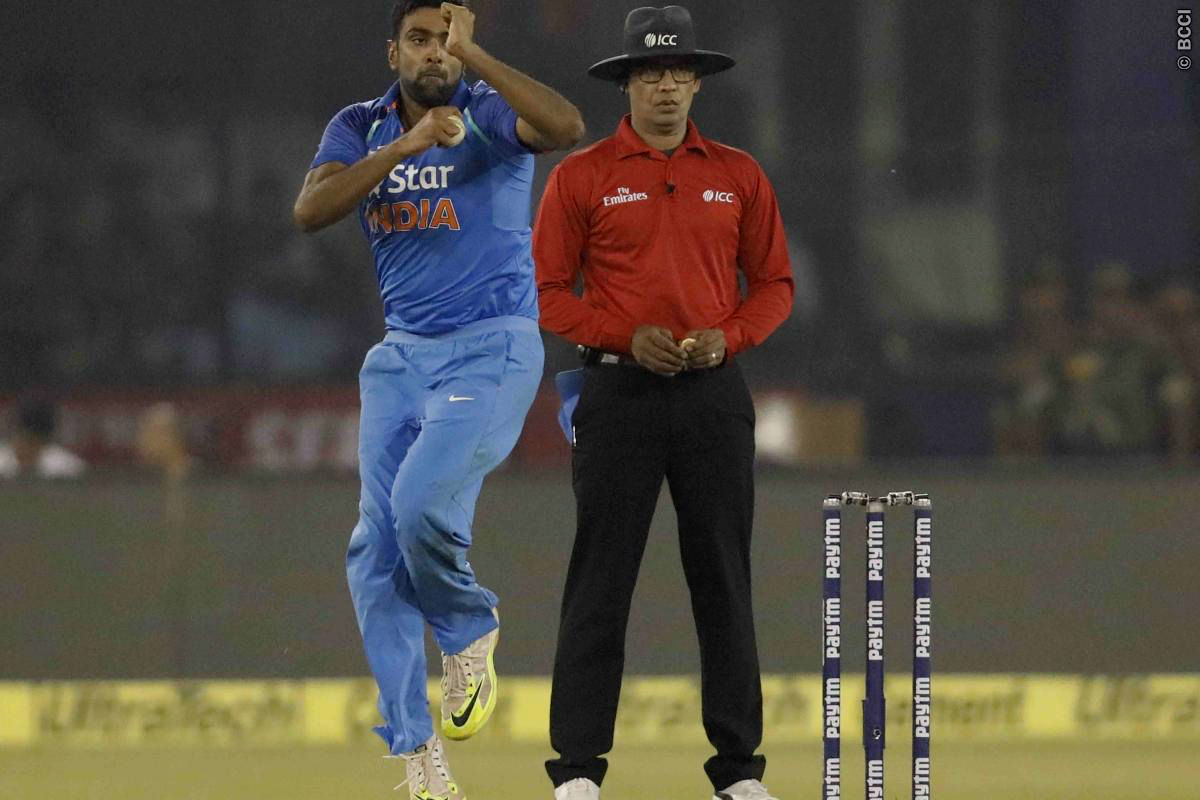 The Indian Cricket Board has rested Ravindra Jadeja and Ravichandran Ashwin for the T20 series against England. They will be replaced by Parvez Rasool and Amit Mishra for the three-match series.

Both Jadeja and Ashwin played the whole Test and one-day series against England. The BCCI took the decision after consultation with the Indian team management to reduce their workload.

The Indian team has a long home season left before the Indian Premier League and the Champions Trophy. They will be playing a four-match Test series against Australia, followed by a one-off Test against Bangladesh.

Both Jadeja and Ashwin will also play significant parts in the Indian Premier League too. Jadeja plays for Gujarat Lions, while Ashwin plays for Rising Pune Supergiants in the cash-rich league.

Meanwhile, Rasool has been rewarded for his impressive performance in the domestic season. Mishra, on the other hand, had failed to get a game in the one-day series. He was part of India’s ODI squad.