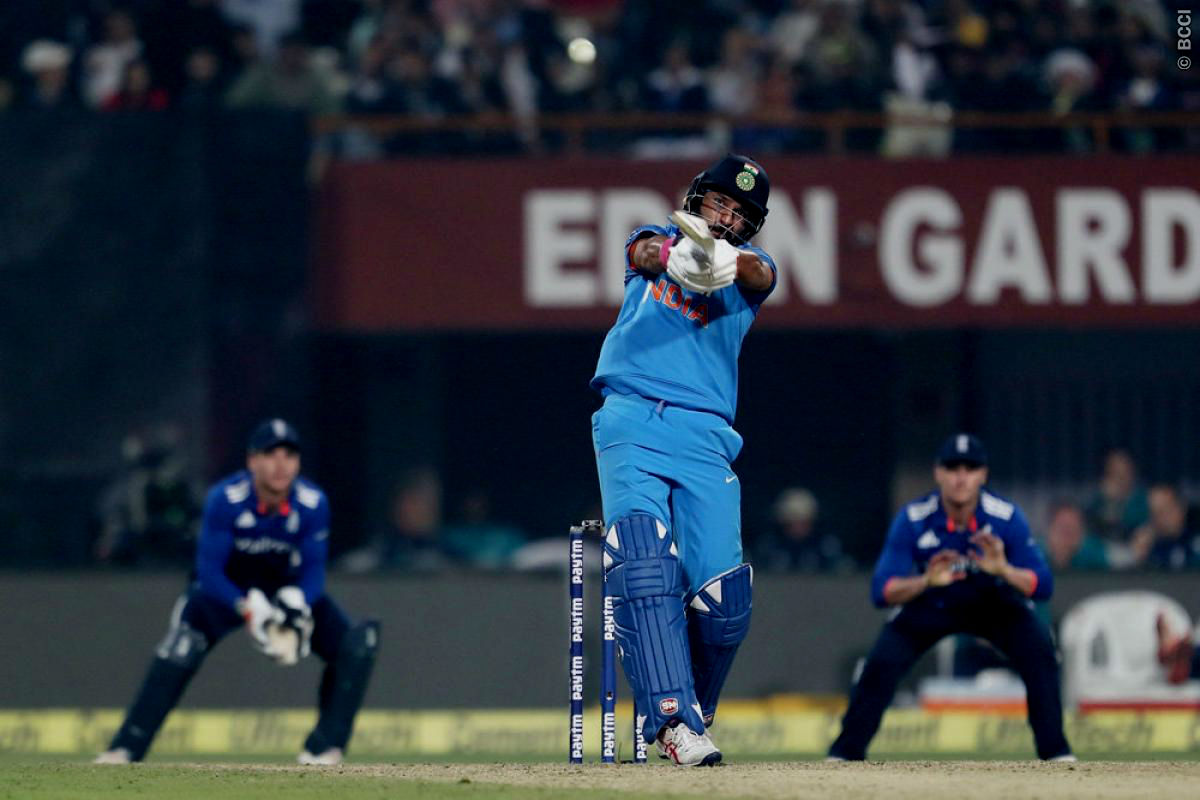 India vs England: Bowlers Performance Have Been Miserably Inconsistent

Placid pitches offering scope for plenty of runs to batsmen aren’t something new to talk about. But a game’s fate never rests on merely batting. Bowling is an equally important pillar of the game which off late seems to be shaking.

Time and again, bowlers have paid the price for even the slightest of margin of error. You can bowl straight, wicket-to-wicket with the right length but you can’t stray down to the leg-stump.

Similarly, you just can’t offer any width on the off-stump. Even if you tender a full-length delivery, that too isn’t safe anymore. Things have come to such a plight that Indian batsmen would have to be prepared to chase over 300-run mark in every ODI game that is played at home.

Or even while batting first, batsmen would have to make a 381-score to stay ahead in the competition. There is no room for chances. Not a single miss can be afforded any more.

Going by the current performances, bowling is one area, wherein India players need to improve enormously. From new-ball bowlers, to spinners, to the death bowlers, all of them, do have the potential to show consistency.

However, they don’t seem to work in tandem to keep the opponent team’s score under 300. The 3rd ODI was another occasion when the hosts had to chase down 322 to win. They did well and fell short by  just 5 runs.

Whether India, ultimately, won or lost isn’t the bone of contention. The performances of bowlers have been miserably inconsistent, and as a result, bowling has not been able to complement the batting force in the team.

The problem does not end there with a trail of alarming irregularities. For instance, in one match a particular bowler delivers a stellar show, and in the very next game, the scores are outright shoddy.

Whether it is lack of coaching or tenacity, is surely another topic of debate. The key though is to monitor each individual separately. However, evidently, the confidence levels are so low at times that some Indian bowlers can’t even bowl six deliveries in one line.

What else, with a packed off-stump field with seven fielders, a bowler pitches it on the leg, what can any captain do?

Coming to the match in question. After India won the toss in front of a full-house Eden Gardens and, understandingly, chose to bat on a pitch that had bounce, strike bowlers kept beating the England bat repeatedly.

However England didn’t lose their heart, as the opening stand of 98 runs gave them a solid foundation.

From there on, England went from strength to strength and made full use of the loose deliveries, which Indian bowlers generously threw to the English batsmen.

When the spinner came into play, two new batsmen were on the cease. Still the Indian bowlers couldn’t stop the flow of runs, which came from England’s bat. In reply, India lost one of their openers early.

They mostly played a catch-up game till the middle-order sensation Kedar Yadav once again played an outstanding knock along with Hardik Pandya after the likes of captain Virat Kohli, Yuvraj Singh and MS Dhoni did their bit.