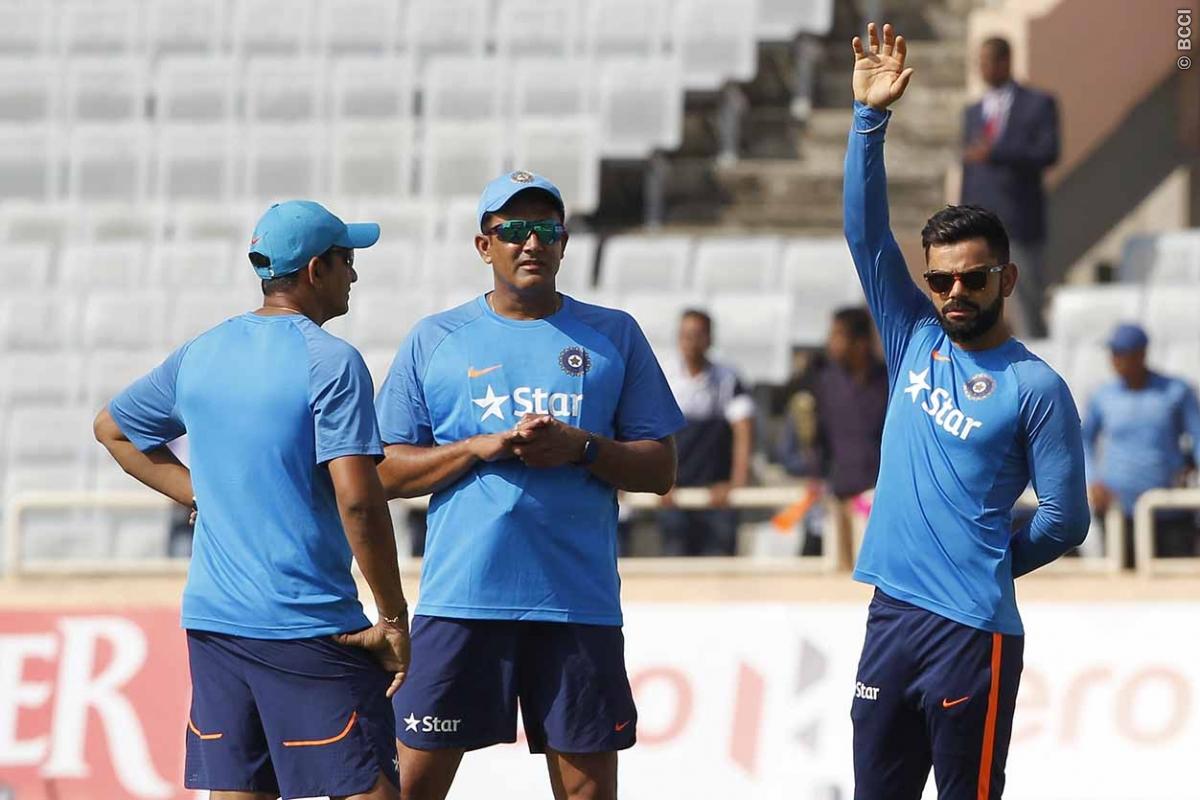 The Indian team is sweating over the fitness of Virat Kohli ahead of the 4th Test at the HPCA Stadium. He injured his shoulder in the 3rd Test, and will undergo a fitness test before the series-decider in Dharamsala.

Kohli haven’t had a great series so far, and could only score 46 runs in five innings against Australia. He stressed that no special treatment will be given to him, and only after passing the fitness he will take the field on Saturday.

Read More: Will Ishant Sharma Survive the Axe in Dharamsala

“When we put these things in place, first thing I said was I’m not different from anyone else,” Kohli said. “Same process applies to me as it does for all the members of the team. There is no special treatment for anyone.”

“If I’m 100 per cent fit for the game, is the only condition that I’ll take the field,” the Indian captain added. “The rules are the same for everyone and it applies for everyone.”

Kohli, meanwhile, didn’t reveal the magnitude of the injury and the risk. He said that the physio will assess the injury, and his participation in the series decider will depend upon the fitness test.

“Risks, yeah, the physio can explain that better,” Kohli said. “I don’t know the magnitude of the risk. All I know is that, if I get through the fitness test, then I’ll take the field.”