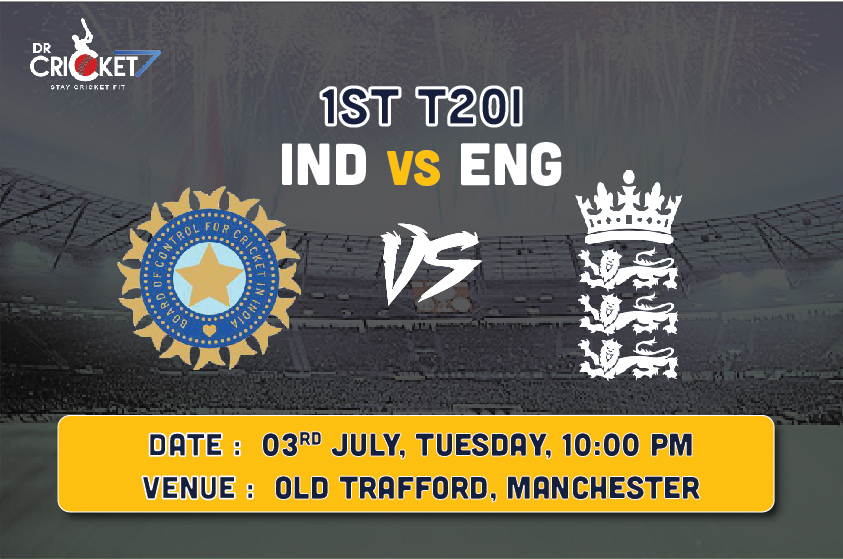 India vs England 1st T20 Preview: India to Take on England at Manchester

Team India is set to play their first T20I match against England in about two hours.

Krunal Pandya and Deepak Chahar have been added to India’s T20I squad as Washington Sundar and Jasprit Bumrah were ruled out of the T20I series against England.

Indian team captain, Virat Kohli in a pre -match conference yesterday stated that the Indian team was the best to beat England in England.

” We have the team to beat England in England, “the Indian captain said while addressing the media at Manchester ahead of the 1st T20I. 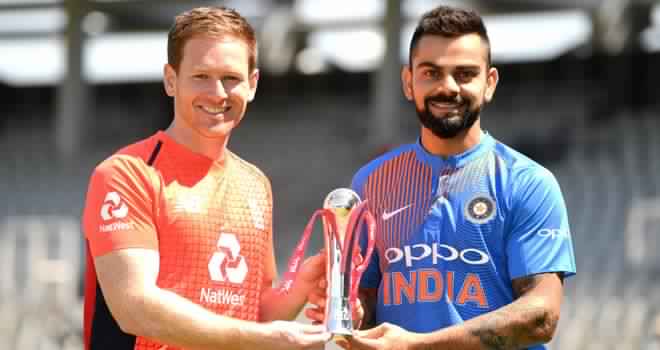 Kohli stressed upon the importance of playing a bilateral series.

“ At the start of any tour any games you get to play, you are as excited as the other team. And, you don’t feel like there’s no point of playing these games, especially when you are playing a strong side like England, who are playing good cricket, you have a chance to test yourself,” added Kohli.

When and where to watch India vs England match

India vs England Head to head