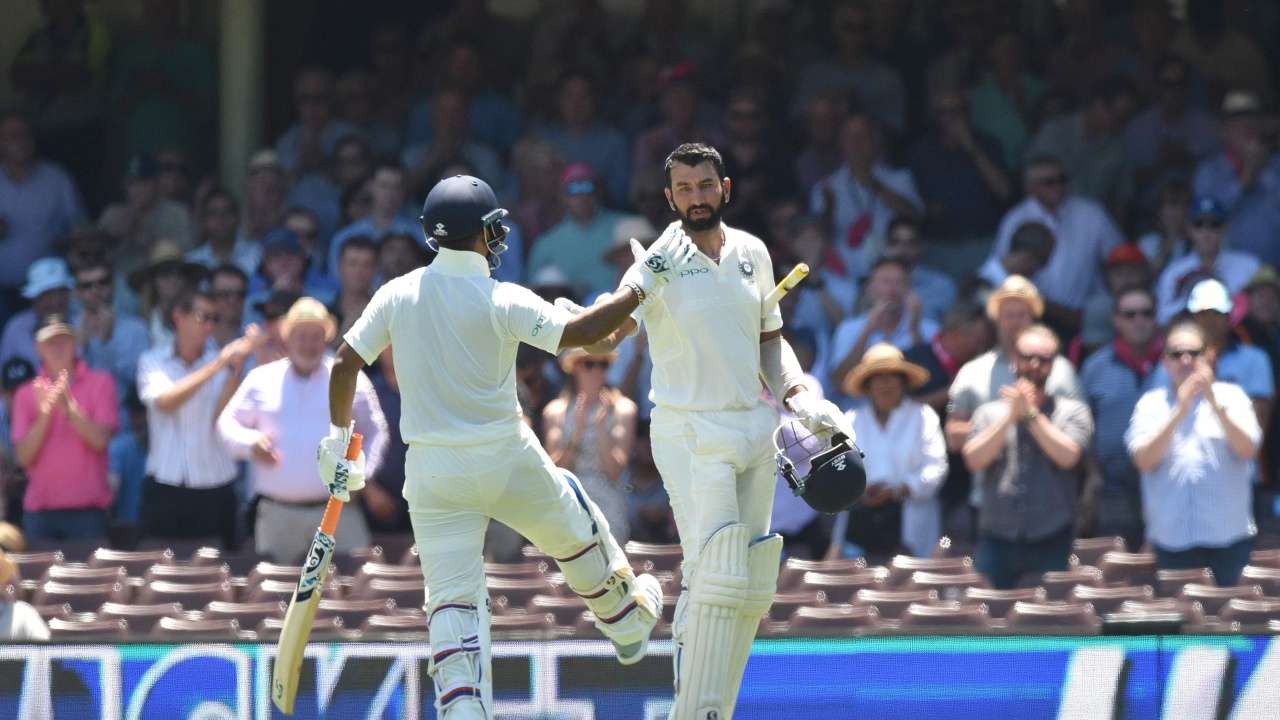 India make history at the SCG: Tweets of the Day

More than any individual, Rohit Sharma points out the chief victor.

The longer it is elusive, the better the attainment.

India missed chances in South Africa and – especially – England but a first Test series win in Australia is the one they wanted most of all.
This is a flawed era of Test cricket, but India indisputably the standout side

So proud to be a part of this team, great feeling! 😇 This is not just a team this is a family. 😊 Onwards and upwards from here on. 🇮🇳🇮🇳🇮🇳 @BCCI pic.twitter.com/K0PKG8g3uK

The wait lasted 71 years, now it is time for a new era of dominance.

If like me you have been coming to Australia since 1991 with no hope of winning a series, then this is a huge moment. India are now the first Asian team to win a series in Australia. And it feels wonderful to be able to say it.

One of the architects of India’s most magnificent Test tour to date.

It's been such a wonderful few weeks in Australia, something that has become historic! Every second the team put has paid off so well. Thank you all for the love and wishes pouring in. It's been an overwhelming day, a day I'll cherish for the rest of my life! #TeamIndia #INDvAUS pic.twitter.com/oQAqTCVtHE

Even the Aussies did not shy from tipping their hat.

Congratulations to India for winning the Test series in Australia for the first time ever 👏🏼 @Jaspritbumrah93 I was so impressed with your performance throughout this series! Fast,… https://t.co/7fMSNEeJ1q

Mayank Agarwal had a debut series to remember.

Incredibly privileged to be a part of a historic win with this fantastic team. Thank you for instilling all the faith in me. 🙏 pic.twitter.com/oiQW2AGHDH

The pieces finally fit together to create history.

Where this Indian team has been unique & different from Indian teams of the past is that even when it was losing in SA & England, it kept showing potential of winning like this overseas.#WellDoneIndia#MATCHDAY

The man who went on five unsuccessful conquests would finally rejoice.

Has been a wonderful series where the younger and senior players shared responsibilities to achieve something special. @Rishabpant777, who has gone from strength to strength and @imkuldeep18 are definitely ones to watch out for. #INDvAUS pic.twitter.com/enLE3kxHDV

0 0 0 0
Previous : Watch: SCG buzzes with chants of song on Rishabh Pant
Next : Highest run-scorers in India vs Australia ODIs