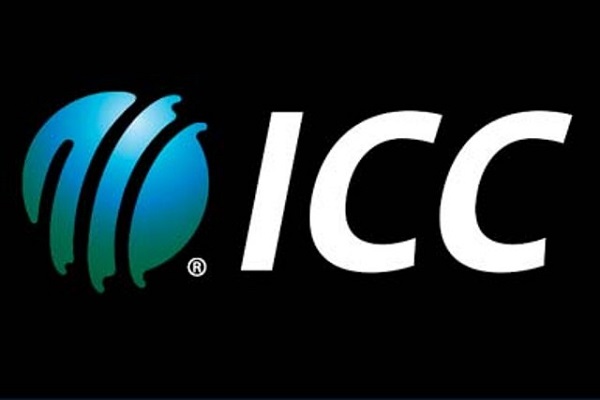 The International Cricket Council confirmed that the sanctions against Mohammad Asif and Salman Butt will expire at midnight on September 1, 2015 and that they will be eligible to return to competitive cricket, at both domestic and international levels, after fulfilling the specific conditions laid down by the independent Anti-Corruption Tribunal.

Further, Mohammad Amir will be eligible to return to cricket at international level at the same time, following permission being granted to him to return to play domestic cricket in Pakistan earlier this year.

The three players were found guilty of various offences of corrupt behavior relating to the Lord’s Test between England and Pakistan in August 2010 by the independent Anti-Corruption Tribunal on February 5, 2011, with their sanctions backdated to commence on September 2, 2010.

As with all players and other participants in cricket, all three players remain bound to comply with the ICC Anti-Corruption Code and the anti-corruption rules of all National Cricket Federations.

Consequently, if they should commit any further act of corrupt conduct they are liable to (i) further separate disciplinary proceedings for breaches of the relevant Code or rules and (ii) in the case of Asif and Butt and where such breach occurs during the suspended part of their original period of ineligibility, the activation of that suspended period of ineligibility.