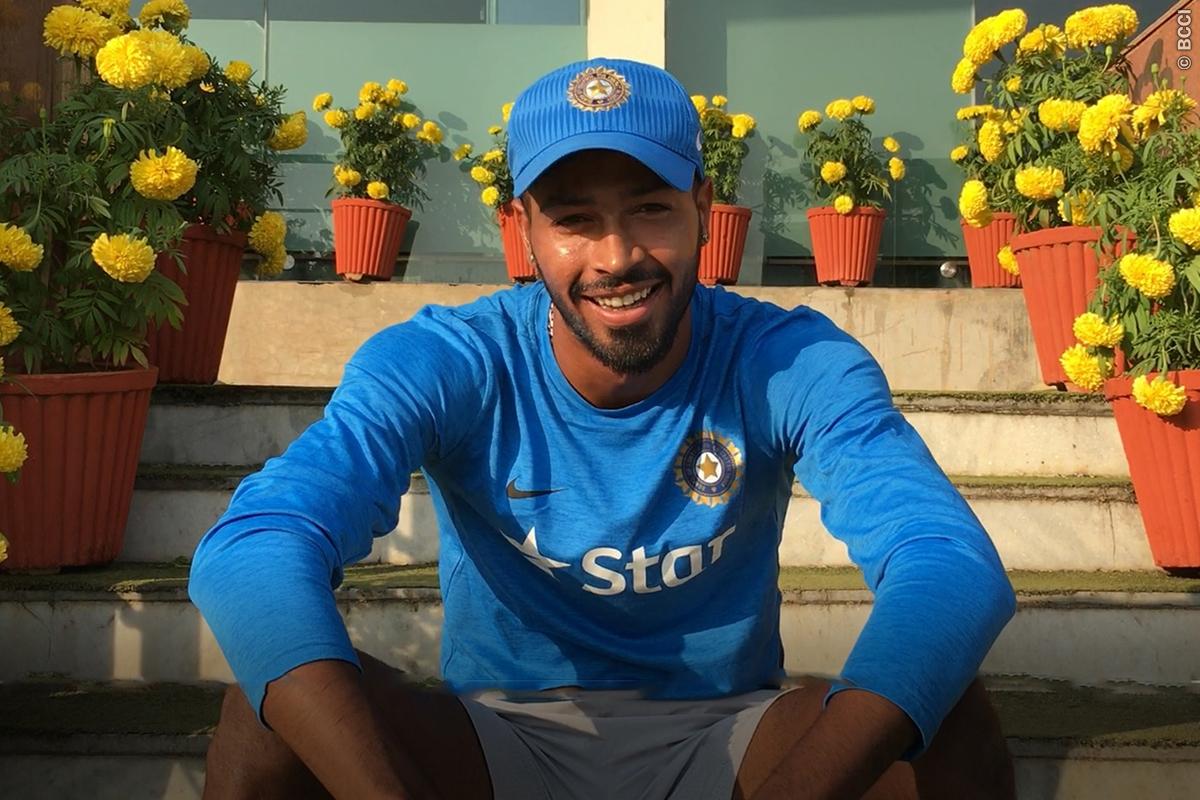 Hardik Pandya announced himself with a scorching century in Pallekele. His blistering knock swung the momentum in India’s favour. Then the visitors managed to dismantle the Lankan Lions in the 1st innings.

Pandya’s performance has now cemented his place in the Test squad too. The Baroda allrounder, meanwhile, has credited his success to the guidance of Mahendra Singh Dhoni, under whom he made his India debut.

“When I bat, I don’t think about my personal scores and achievements,” Pandya pointed out.

“It has helped me enough,” he insisted. “One thing I learned from Mahi bhai (Mahendra Singh Dhoni) is that you always put your team ahead, see the scoreboard and play accordingly. That has helped me throughout.”

0 0 0 0
Previous : Yuvraj Singh Fails to Make the Cut for Sri Lanka ODI Series
Next : Has Shikhar Dhawan Become the Most Consistent Player?