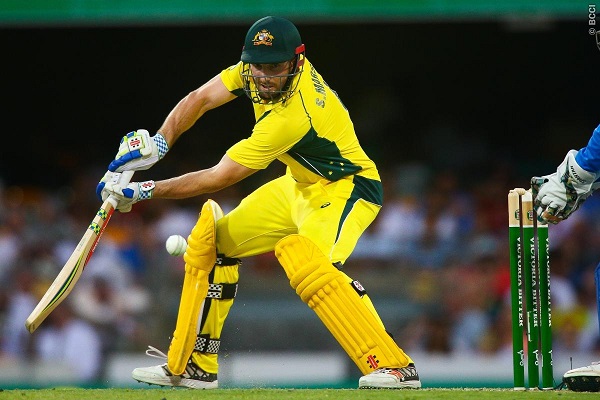 Australia displayed how good a side they are at home, and registered a three-wicket win over India in the 3rd ODI at the MCG to take an unassailable 3-0 lead in the series.

Glenn Maxwell was the star performer for Australia, and stood firm at one end, despite losing partners at the other, and ensured the hosts have a last laugh.

Australia chased down the 296-run target set by India with seven balls to spare. Team India, meanwhile, tried hard but it proved insufficient at the end.

Earlier, India posted 295 on the board, courtesy a smoking century from their talisman Virat Kohli, who also become the fastest to score 7,000 ODI runs.

Kohli constructed good partnerships with Shikhar Dhawan and Ajinkya Rahane, who scored half-centuries, and put India on course of a competitive total.

But, it the late thrust from captain MS Dhoni that helped Team India in reaching close to 300. Dhoni played his trademark cameo and upped the ante in the death overs.

Australia were off to a solid start while chasing, but Jadeja pulled back things, while Dhoni was also pretty sharp behind the stumps.

But, Maxwell proved to be the difference between the two sides, and helped his side in winning the contest. Shaun Marsh also played well for his half-century.