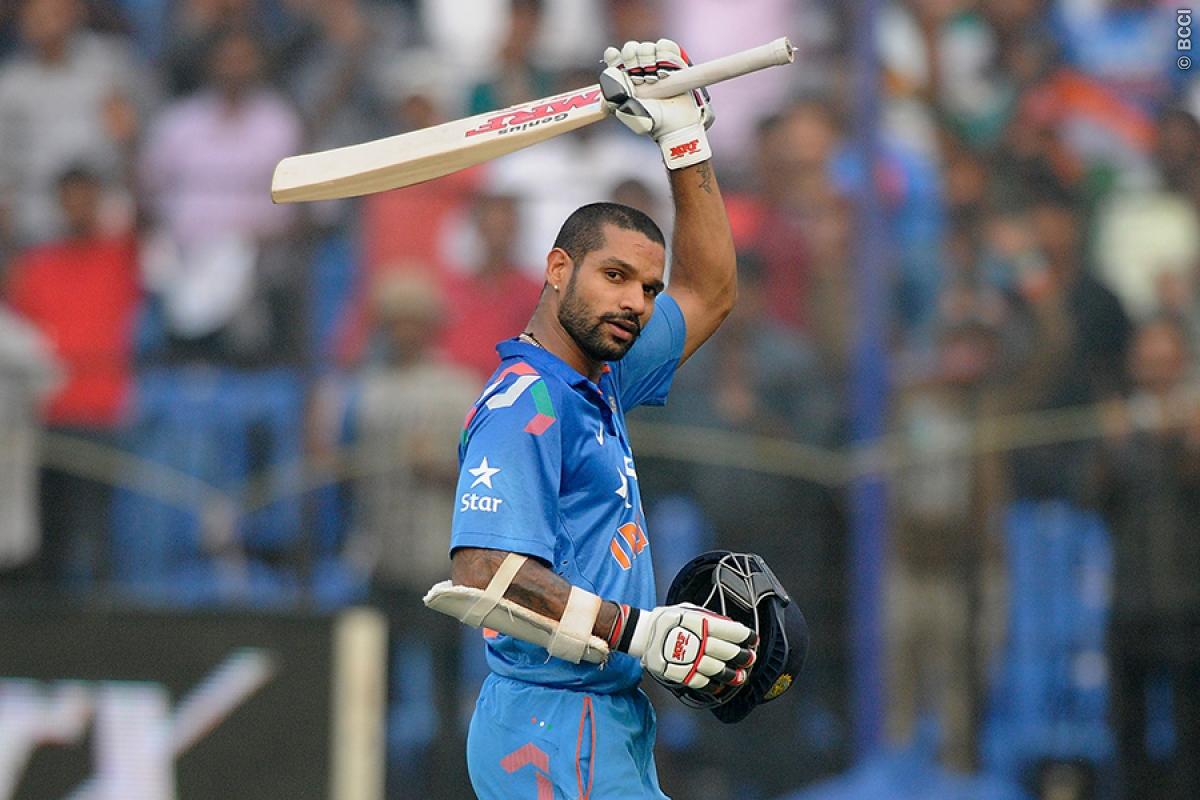 Can Gambhir, Dhawan Make it to Champions Trophy Squad?

In absence of injured KL Rahul who would be his right replacement? Is it Gautam Gambhir or Shikhar Dhawan? Gambhir incidentally is leading the chart of most numbers of runs in IPL while Dhawan is also in the top-five.

Going by numbers, Gambhir is clearly ahead in the race and should be considered. But then, if those stats are so important, what is the point of involving the selectors to pick the national team?

Perhaps, a statistician can call the shots. Whosoever is scoring the most numbers of runs would get the priority. The counter argument is if an experienced contender like Gambhir can score so much, it can’t be taken lightly.

That is because IPL is a good indicator of the forms of proven players. If Gambhir is scoring runs consistently, he has a good case. The selectors are also serious about Dhawan. He is indeed looking good in the tournament so far.

Friday was one such occasion when Dhawan was on song and batted quite beautifully against King XI Punjab in Mohali. His footwork was good and his shot selection was something that stood out.

Whether it would be Dhawan or Gambhir would be decided after the selectors are sure about what the team management is looking at. If Rohit Sharma isn’t opening with Rahane, then the fight for the opening slot hots up.

If Rahane is considered as an opener in the playing XI, it would perhaps become important to see if the selectors would still be keen for an extra opener or select a middle-order batsman from – Suresh Raina Manish Pandey.

0 0 0 0
Previous : No Match Fees for Indian Cricket Team from 6 Months
Next : Virat Kohli has Fallen Short on Expectation