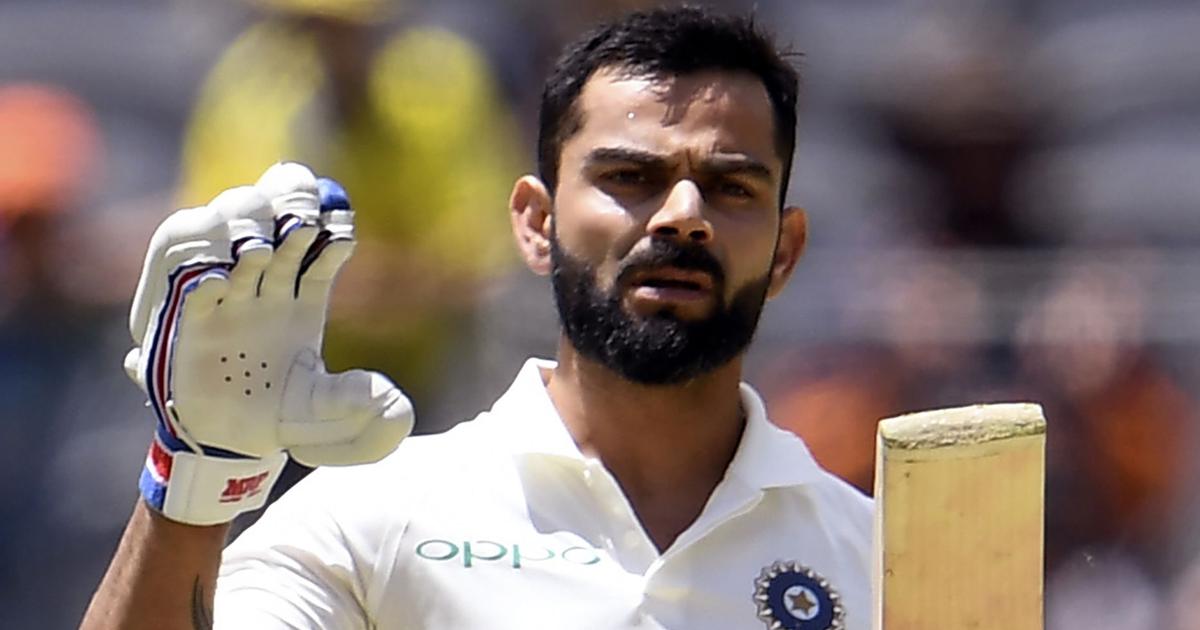 Virat Kohli’s legend continues to usher. His sensational century on the fiery track at Perth Stadium against one of the most well-rounded bowling attacks in the world has drawn in some extraordinary praise for the Indian skipper. Captain of the much fabled 2005 English side, Michael Vaughan has proclaimed Kohli to be a better batsman than the greats of the previous two decades.

“I have not seen a better player. I’m not disrespecting Sachin Tendulkar, Brian Lara or Ricky Ponting but across three formats of the game I have not seen anyone better,” Vaughan expressed in his Fox Sports column. “He has such high skill levels and an incredible mentality when it comes to dealing with the pressure of the chase. All that while dealing with a weight of expectation and adulation that only Sachin would have experienced.”

Kohli has indeed been phenomenal in the current calendar year. He was the leading run scorer for India on tours of South Africa and England. When everyone else struggled to put up the runs consistently, he scored runs with ease on some of the most difficult tracks in the world. What has made him stand out from among his peers and players of the past is his ability to adapt to the grueling demands of all formats and all kinds of batting conditions.

It indeed is an exciting prospect to think of a batsman who can not only lead his team by impeccable example, but can go on to become the statistically greatest batsman of all time. Aged 30, with 63 international hundreds, Kohli is chasing immortal glory. More than the sheer weight of his runs, it is the impact of them that build up Kohli’s stature.

He crafted 153 in Centurion against the quartet of Rabada, Philander, Morkel and Ngidi. His 149 at Edgbaston came battling against England’s most prolific bowling duo of Anderson and Broad. They might have been the watershed innings for the entire career of any other batsman. However, for Kohli, it is just another day in the whites in his quest of global domination.