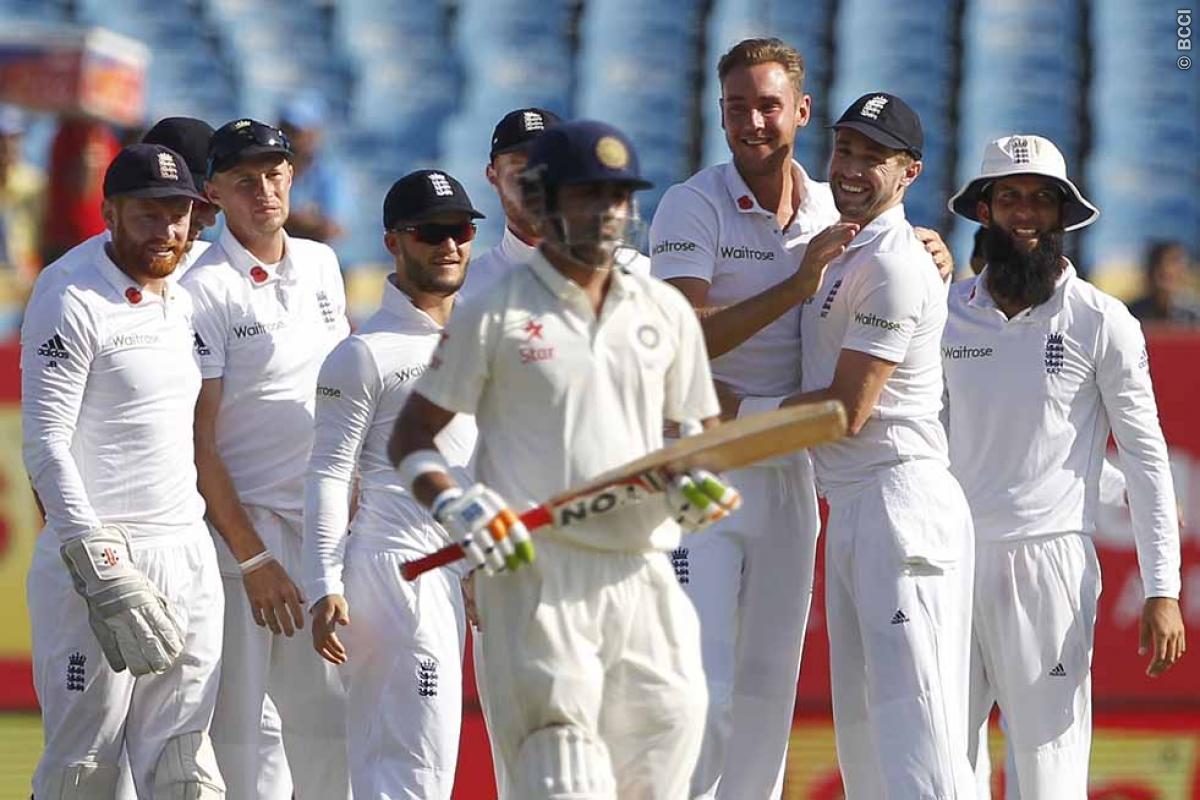 England vs India 2016: Warm-up Games Going Out of Fashion?

Finally, England were right when they opted not to play the warm-up game at the start of the Indian series. The England team management’s priority was rest and nothing else.

Therefore, when they came out to bat against India in the opening Test match in Rajkot, the players were in a different mood from that in Bangladesh. They batted with a lot of authority, as if they are playing at home.

England batted as if they are familiar to the conditions. Similarly, Australia too has a similar schedule like England. They are not going to play any practice game before the first Test match begins.

Is this trend made possible due to the participation at the IPL? But then, England top players aren’t regular in IPL.

But with the players from different countries coming and playing in India every year to take part in the richest cricket league of the world, opting not to play warm-ups could become a fashion.

Also, there is a thought process that the top players from England and Australia may not be completely serious about playing practice matches so much like the rookies in the team.

So, next time the South Africans are here, don’t be surprised if they opt not to play any warm-up games!