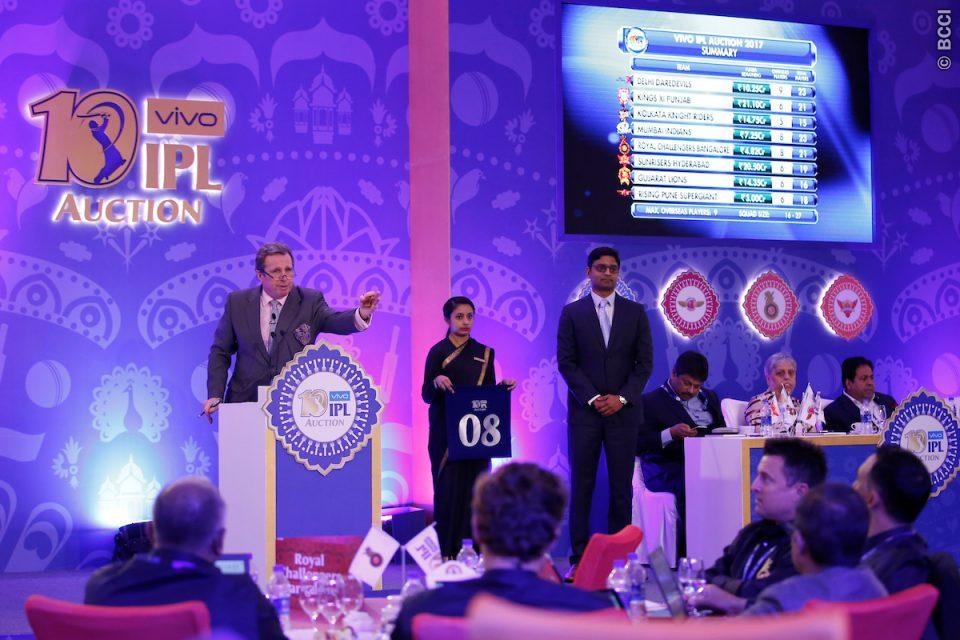 Ben Stokes was the biggest buy of this year’s auction. He got a whooping 14.5 crore from Rising Pune Supergiants. His fellow counterman, Tymal Mills got the second highest offer in the auction.

Mills will play for Royal Challengers Bangalore, and got 12.5 crores in the auction. He recently made a mark during England’s T20 series against India. The English pacer surprised everyone with his consistent death bowling abilities.