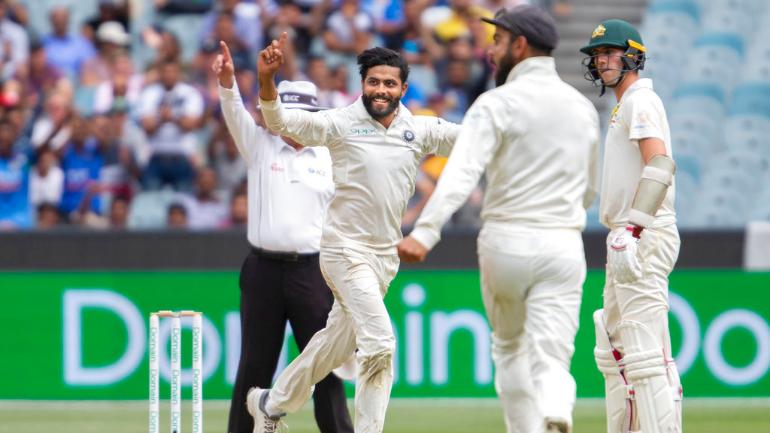 Thanks to their newly unearthed talent and debutant, Mayank Agarwal, India managed to stabilize their overnight collapse at the Melbourne Cricket Ground. However, Pat Cummins continued his remarkable perseverance to claim more wickets this morning. Just when the eighth wicket fell, Virat Kohli decided he had seen to much and sent in Australia to bat.

Defending 399 runs, the Indian bowlers were always on the top of the hosts and ended the day needing just two more wickets for a win. Everyone chipped in with valuable contributions with the ball, Ravindra Jadeja standing out with his three hard-earned wickets. Cummins’ vigil has taken the game to day 5 but has only delayed the inevitable.

Here are some numbers from the fourth day’s play at the ‘G.