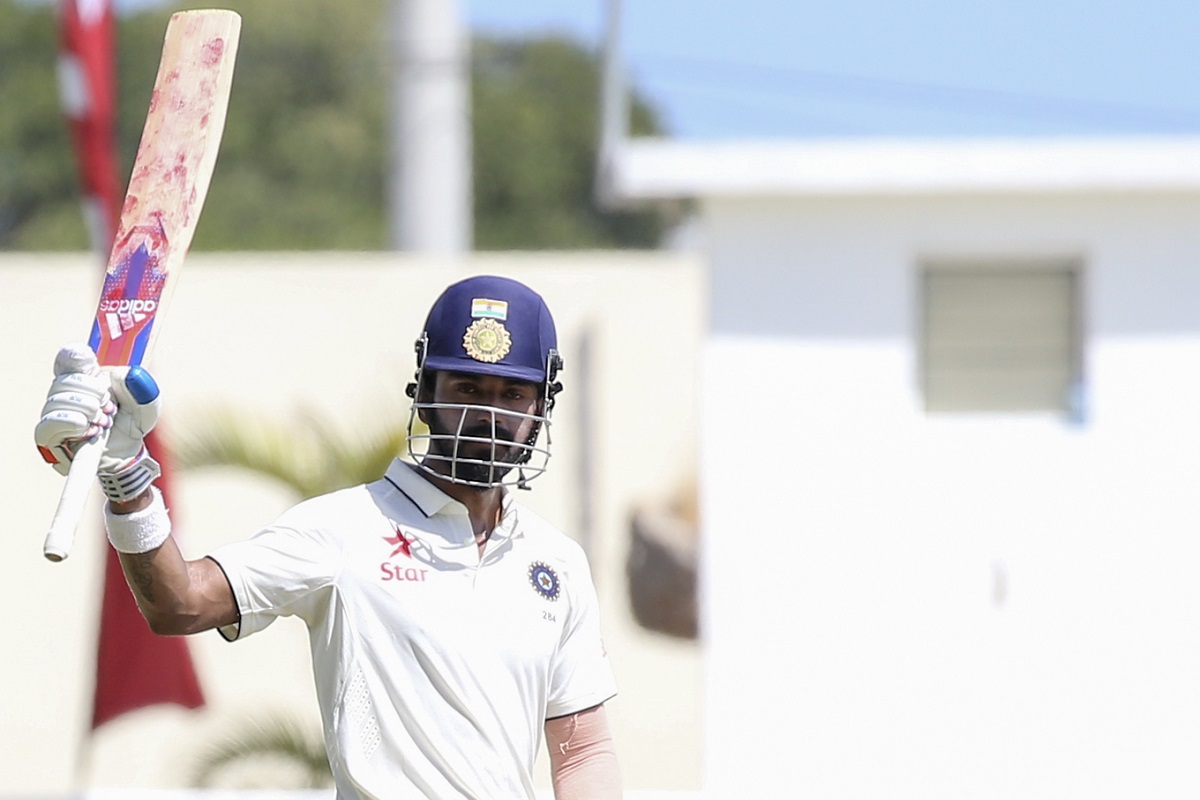 Bhuvneshwar Kumar and KL Rahul will play the next round of Ranji Trophy for their respective state teams. Both players are out of the Indian team, and will have their fitness to prove for making a comeback into the team.

Both Rahul and Bhuvneshwar are out of the team for almost four weeks now. They missed major part of the New Zealand series, and are also not part of the first two Tests against England.

According to the new policy, injured players need to prove their fitness in domestic circuit to become eligible for selection. The new protocol was set by head coach Anil Kumble after the New Zealand series.

“It’s important that they are 100 per cent fit and probably find that out in a domestic game,” the Indian coach had said in an interview. “That’s the kind of protocols we have set.”

“We would like them to play under pressure in a domestic match. Unless there is an emergency or case to case think to look at. It’s difficult, but getting injured is part and parcel of one’s international career,” he added.

Rahul sustained a hamstring injury in the third Test against the Blackcaps last month. Meanwhile, Bhuvneshwar picked a back strain in the Kolkata Test against New Zealand.