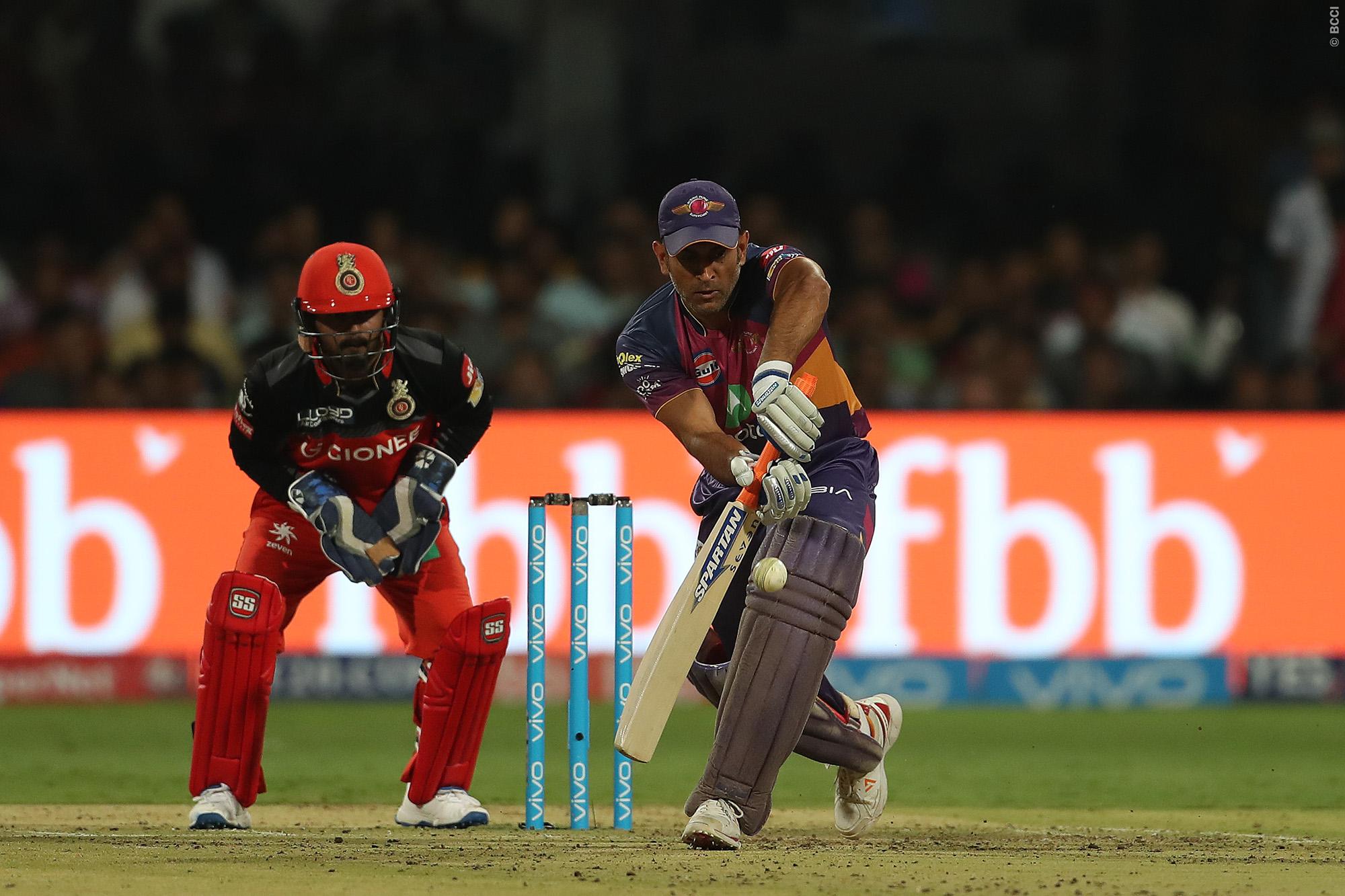 Ben Stokes Reminds What MS Dhoni Brings to the Table

Ben Stokes has praised MS Dhoni for his contribution to the Rising Pune Supergiants team. He has lauded veteran wicketkeeper for his quick reflexes, which turned the game in Pune’s favour against Royal Challengers Bangalore.

“He’s got amazing hands,” Stokes pointed out. “If your foot is out of the crease even by a milliliter, you’re gone.”

Stokes also pointed out Dhoni’s massive fan following. He said that it doesn’t matter at which place you are playing if Dhoni is in the team. “I think wherever you go when Dhoni’s in your team is a home ground,” Stokes insisted.

The Supergiants won their last game against the Royal Challengers. They broke their three-match losing streak with a convincing win. Dhoni contributed with both bat and gloves in the 27-run win in Bengaluru.