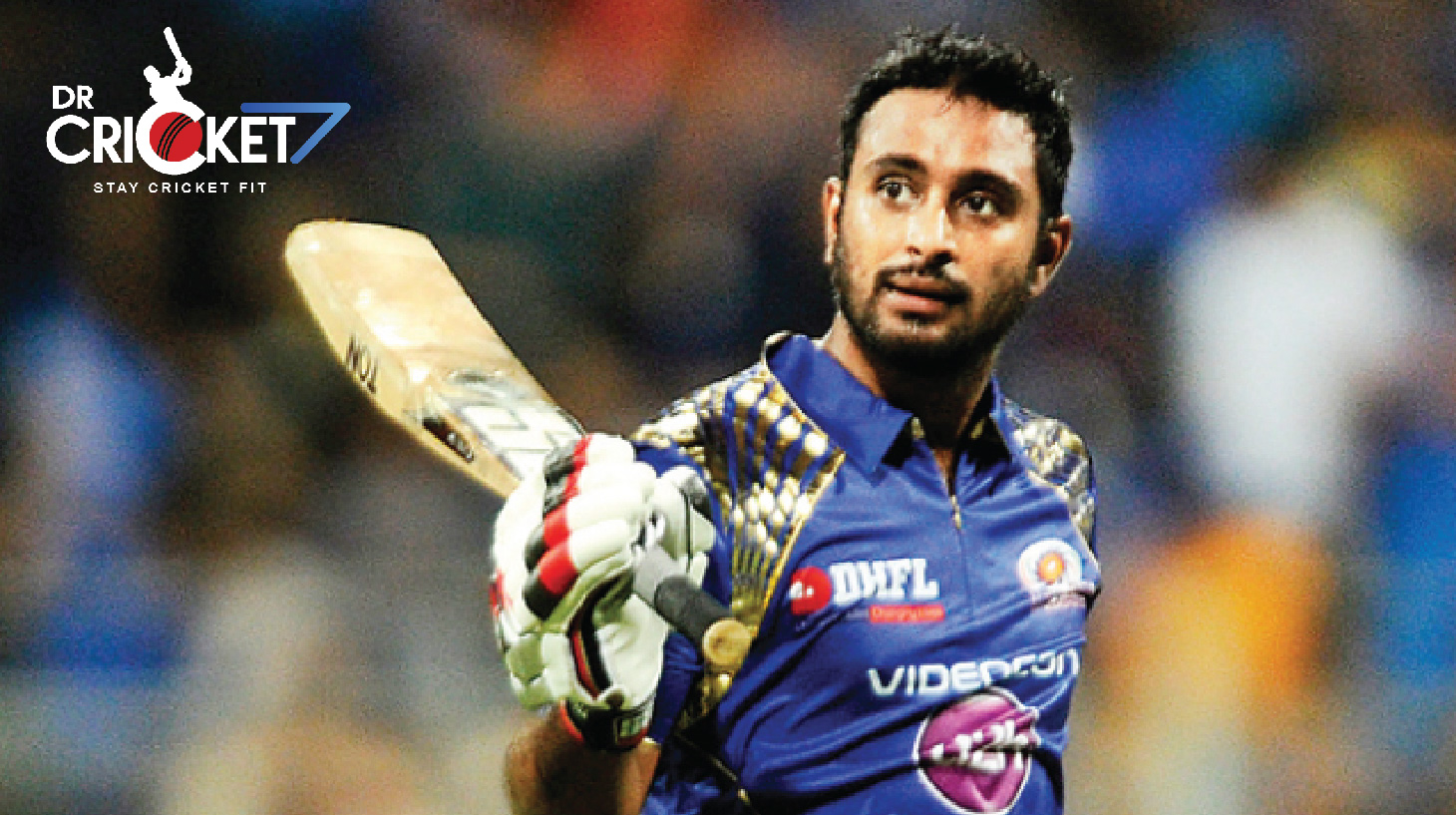 Hyderabad captain Ambati Rayudu has been handed a two-match suspension for breaching the BCCI Code of Conduct during the Syed Mustaq Ali Trophy match between Hyderabad and Karnataka on January 11, 2018.
Rayudu is barred from participating in the first two matches for Hyderabad in the upcoming Vijay Hazare Trophy.
Rayudu pleaded guilty to the offence and accepted the sanction proposed by BCCI and, as such, there was no need for a formal hearing. The charge was levelled by on-field umpires Mr Abhijit Deshmukh, Mr Ulhas Vithalrao Gandhe, and third umpire Mr Anil Dandekar.
The BCCI is further looking into the role of Hyderabad Team Manager in this untoward incident.
Rayudu has been bought by Indian Premiere League (IPL) team Chennai Super Kings in the recently concluded auctions for a value of 2.2 Crores. When Ambati Rayudu’s card came up, there were no takers for him at the early stage but then came along CSK. Rayudu last played at Mumbai Indians last time around and now he will get a chance to play under MS Dhoni this season.

0 0 0 0
Previous : GILL CENTURY MAKES IT SIMPLE FOR INDIA AGAINST PAKISTAN IN SEMI-FINAL
Next : SOUTH AFRICA FINISH FIFTH AFTER JONES AND MNYAKA SHINE WITH THE BALL